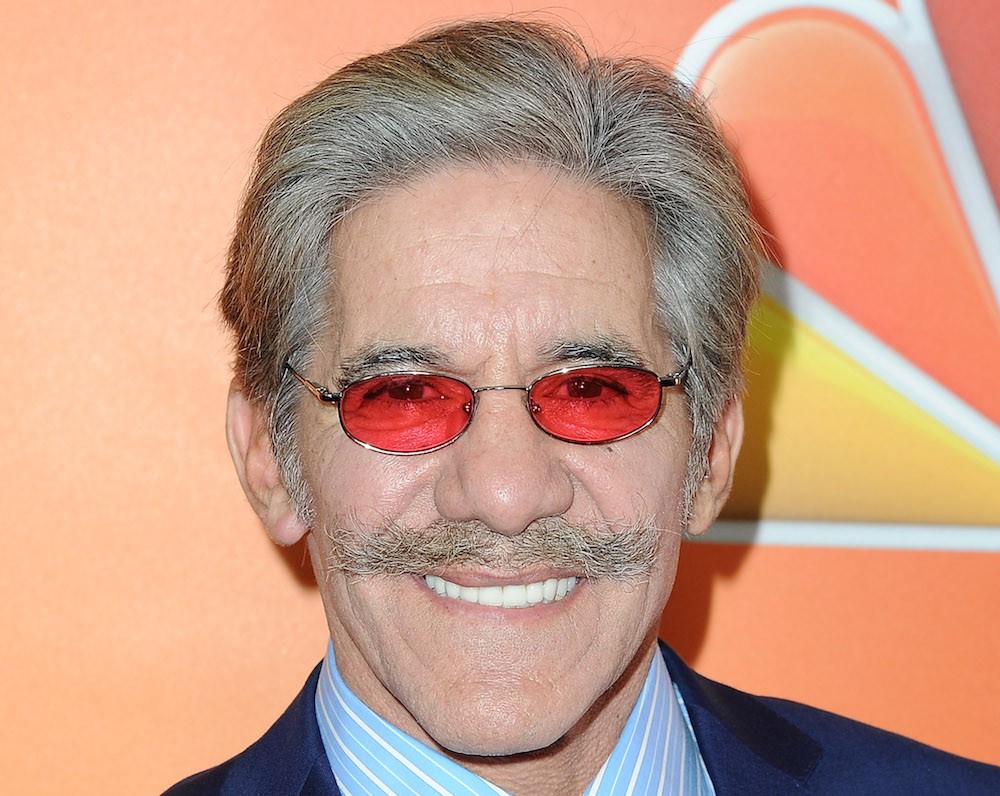 After 73 years on Earth and three decades on television peppered with accidentally revealed military secrets and questionable remarks about black people, Geraldo Rivera is ready for death’s sweet embrace. Here’s what the famous muscleman had to say on television today about Ryan Owens, the Navy SEAL killed in a quagmire of a raid ordered by Donald Trump in January.

.@GeraldoRivera: “I’m a nothing war correspondent who would long for a hero’s death like Ryan [Owens]. He gave everything for his country.” pic.twitter.com/mNA2yPB1tc

First, Trump exploited the pain of Owens’ widow Carryn in his joint session address this week, trotting her out in front of Congress so that he might look serious and presidential while consoling her on television. (The press ate it up.) Now, Rivera is saying he wishes he could die a painful death too, because it would make him a tough guy.

Both of these are absurd, empty gestures. Owens would still be alive today if Trump hadn’t signed off on a poorly planned assault, looking for an al Qaeda leader who wasn’t even there, in part because the Pentagon told him the Obama administration wouldn’t have been bold enough to try it. And it’s hard to imagine Carryn Owens believes there’s anything about her husband’s death worth longing for.