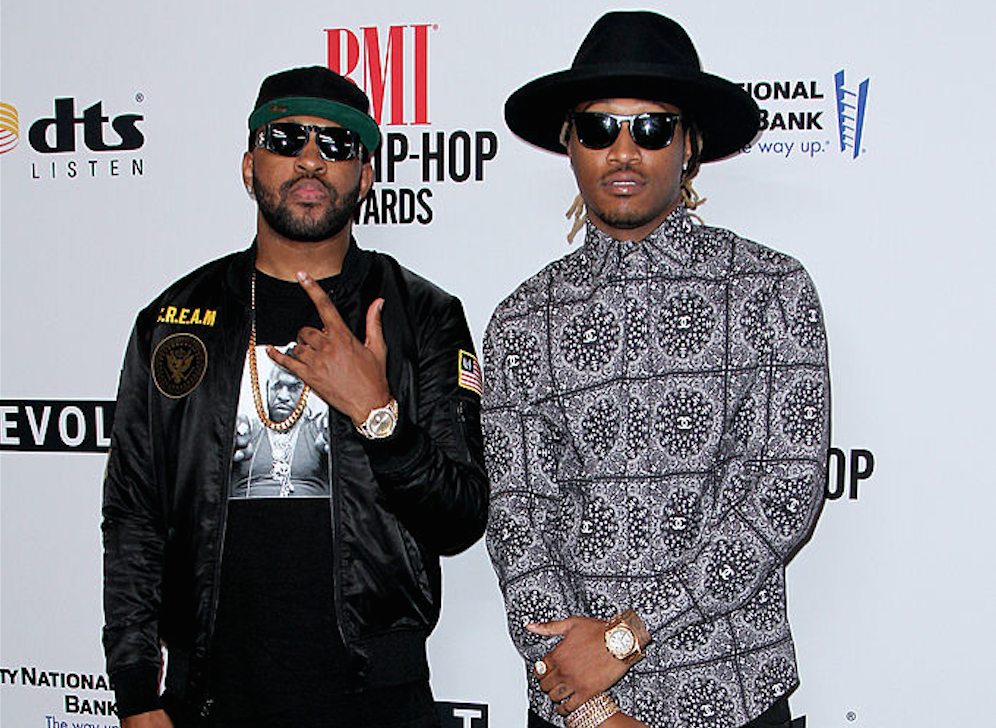 Trap titan Mike Will Made-It remains one of hip-hop’s most sought-after producers largely because he is always restless for change. Each of his beats seems to take place in its own particularly defined sonic universe, and is characterized by unexpected and incidental melodies, damaged and blurry synths, and creative drum cadences that move outside of the conventions of his genre. Will’s new fuzzed-out new collaboration with Future, from the producer’s upcoming Ransom 2 project, is no exception.

This is the sixth track Mike Will has released from his tape; previous highlights include “Gucci on My” featuring Migos, YG, and 21 Savage and yesterday’s Chief Keef/Rae Sremmurd collaboration “Come Down.”

Listen to “Razzle Dazzle” below. Ransom 2 comes out on Friday.

Winston Cook-Wilson
Tags: Future, mike will made it, Ransom 2