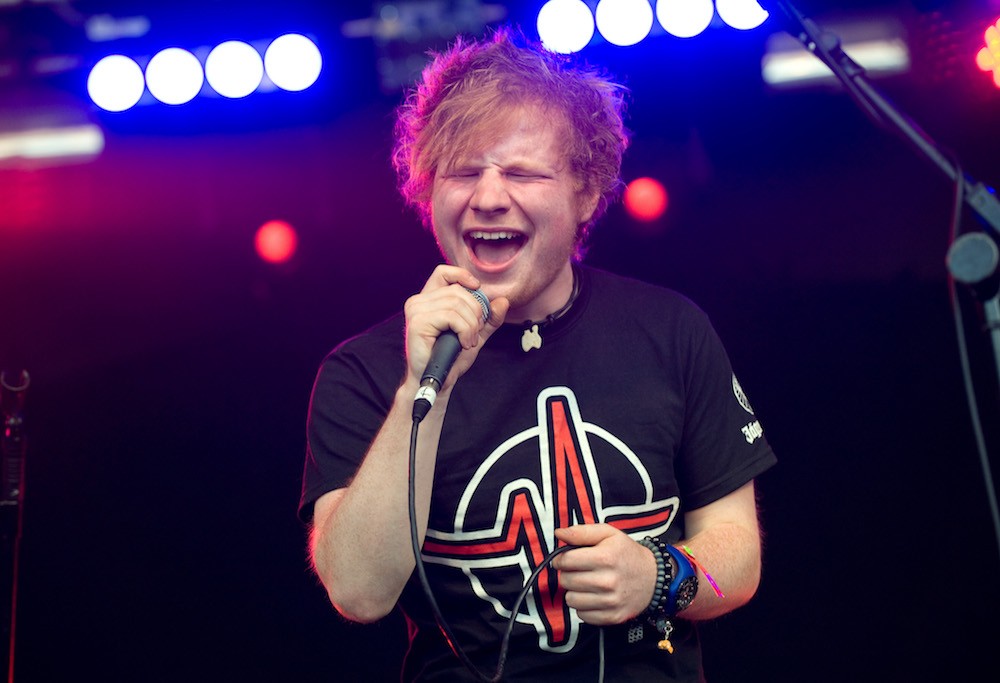 Imagine waking up every night for nights on end to the sound of Ed Sheeran mewling over marimbas, urging you to grab his waist and put that body on him, come on now follow his lead, come come on now follow his lead. This was the nightmare faced by Clare and Jonathan Tidmarsh and their five children, of Willenhall, West Midlands, in the UK. According to reports, a neighbor of the Tidmarshes named Sonia Bryce was arrested this week for looping “Shape of You,” from his new album ÷, and other Sheeran hits at loud volumes late at night, much to the consternation of everyone else in her building.

Bryce, 36, was sentenced to eight weeks in jail for the noise. According to the Sun, she’d previously been jailed for six weeks for breaking a court order her landlords obtained against her late-night music on ten separate occasions. The latest breach came when Bryce played “Shape of You” at top volume over and over for a period of about a half an hour, prompting a complaint from the neighbors, ITV reports.

“I used to like Ed Sheeran but I’ve taken him off my playlist. It drove us crazy,” Clare Tidmarsh told the Sun. “I am quite convinced that you do not care tuppence about the effect that your behaviour has upon perfectly decent and respectable people next door,” Judge Philip Gregory reprimanded Bryce during her sentencing. Bryce denied the charges, telling Gregory “I don’t even like Ed Sheeran.” At least she wasn’t playing “Castle on the Hill.”