Ed Sheeran is Going to Be In Game of Thrones 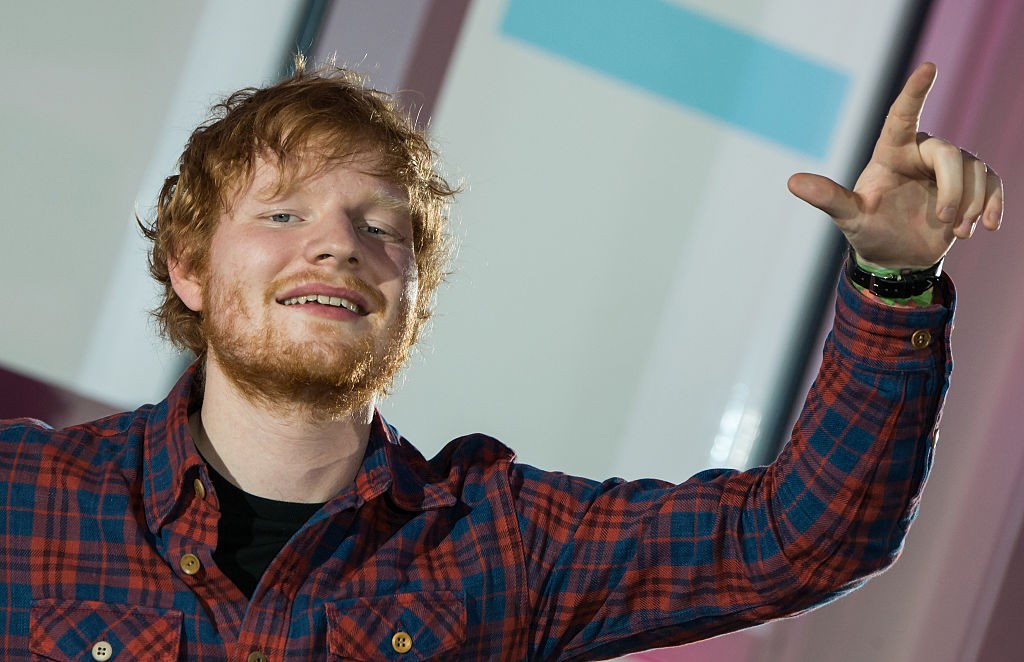 Last week, the team behind Game of Thrones made its fans watch ice melt for an hour on Facebook Live to find out when its new season was premiering. But all it took was an offhanded comment on a SXSW panel for its creators to reveal the biggest news we’ve heard about the HBO show’s seventh season: Ed Sheeran is coming to Westeros.

According to GoT showrunner David Benioff, Sheeran’s appearance was designed mostly as a favor to the cast’s resident Sheeran-head: 19-year-old Maisie Williams, who plays Arya Stark. “For years, we tried to get Ed Sheeran on the show to surprise Maisie, and this year we finally did it,” Benioff said.

The Sheez took to Twitter to corroborate the news:

guess the cats out the bag… https://t.co/9GCDUp9HPN

Sheeran’s not the first musician to be on Game of Thrones–the series has also featured members of Coldplay, Mastodon, Of Monsters and Men, Sigur Rós, and Snow Patrol–but he’s the definitely the first to have nine singles in the UK charts’ top ten at once.

There’s no news yet on what Sheeran’s role will be, and it’s pretty hard to guess: Podric’s long-lost, hard-partying bro from King’s Landing? A heavily-bullied Wildling scrub? A baby dragon? But, other than his unbeatable turn as himself in last year’s Bridget Jones’ Baby, this will likely be the pop god’s finest acting turn to date.