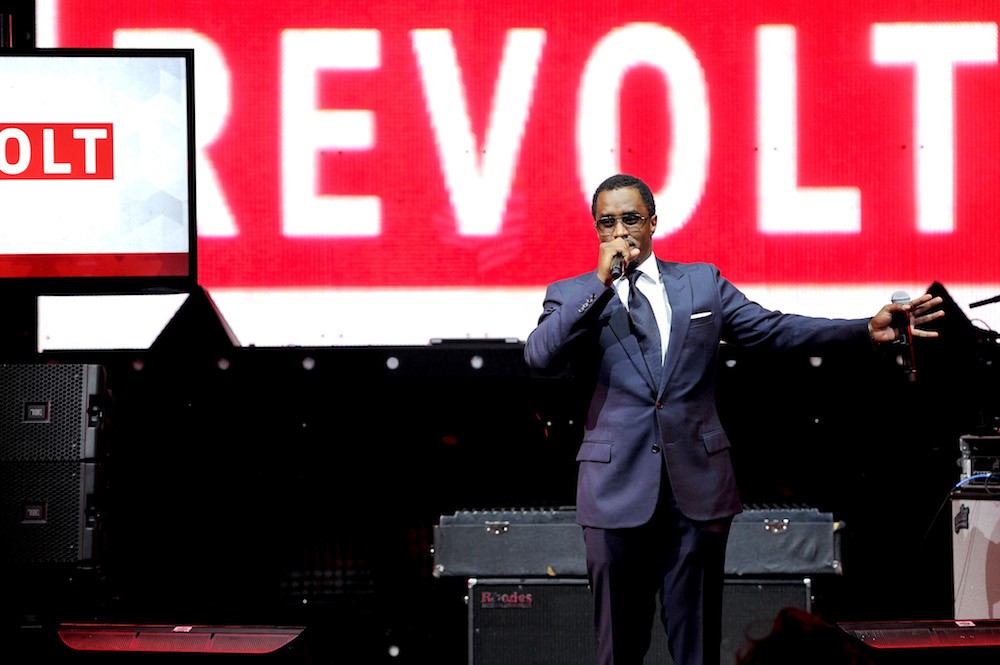 It is 2017 and Diddy is facing a reverse racism lawsuit. Yesterday, Page Six reported that a production team of white men—alums of The Howard Stern Show who are all over the age of 39—say they were fired in 2014 because they weren’t young and black. One of the plaintiffs claimed that when he confronted a colleague on his tardiness, he was given a response that “clearly” referred “to African-American culture and/or African-American hip-hop culture, which [the producer] assumed he did not understand because he was Caucasian.”

Today, Diddy tweeted that his Capital Preparatory Harlem Charter School was accepting applications, but obviously it’s hard to promote education with an alleged discrimination lawsuit dominating the Google search. The mogul and his legal representatives issued a statement:

These claims are without merit and have previously been dismissed by the EEOC. Revolt Media and TV, LLC has always been committed to diversity in the workplace and is an equal opportunity employer.

ATTN! All parents in the New York area! I AM NOW ACCEPTING APPLICATIONS & REGISTRATION TO MY Charter school https://t.co/UlMEccqsQo pic.twitter.com/IjjdlnMaLG