Diddy Recalls B.I.G.’s Writer’s Block, Being Turned Down By Prince For Life After Death 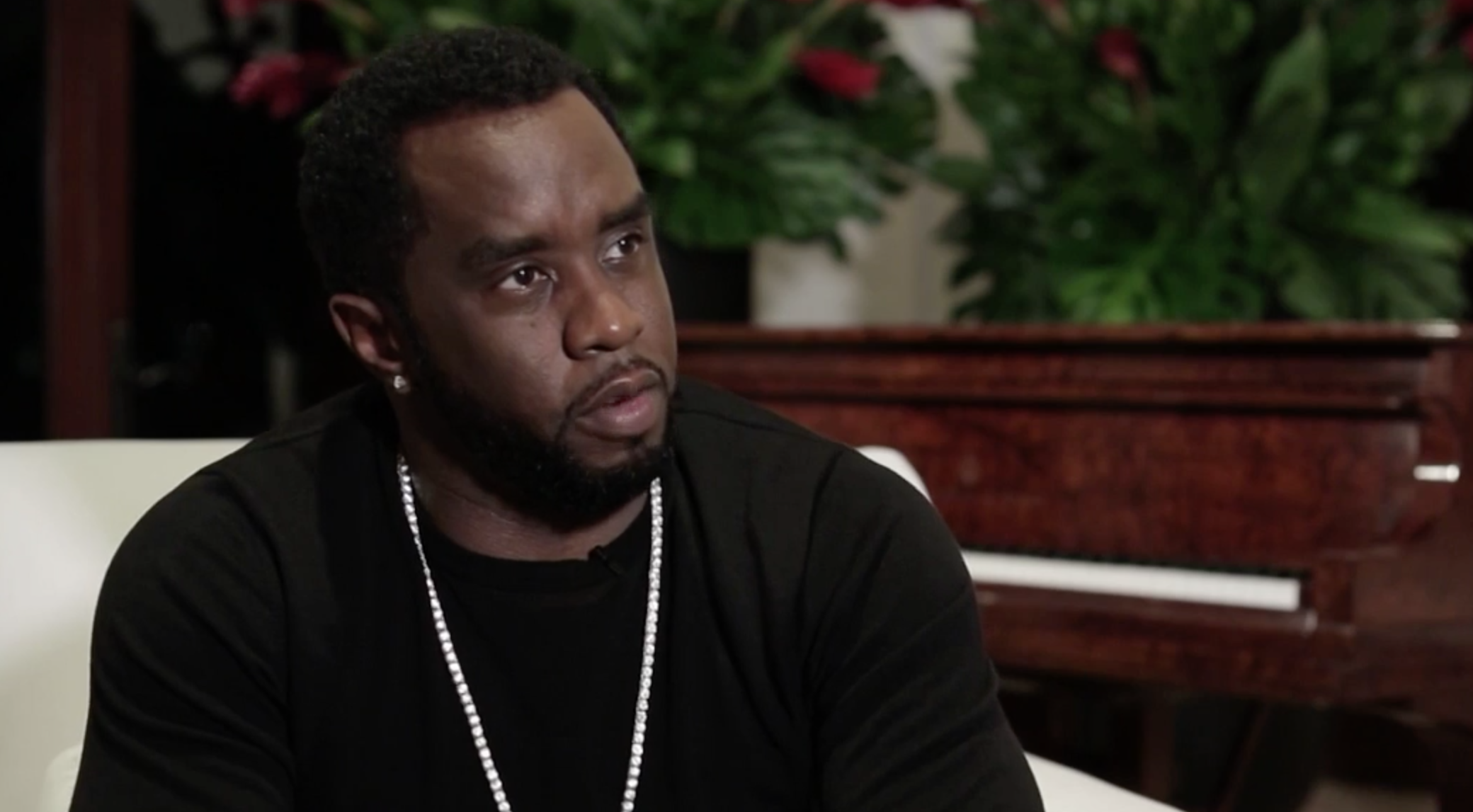 As the world continues to celebrate the 20th anniversary of the Notorious B.I.G. classic Life After Death, collaborators and colleagues of the late rapper offer their own remembrances. Bad Boy label boss Diddy sat down with his own Revolt TV to talk about the album. He delved in specifically to an attempt to work with Prince on a record, which did not go as hoped, as well as the writer’s block suffered by the rapper.

Diddy says: “We met with Prince to deftly… We did the thing with Michael Jackson, and me and him were always Prince fans. But this during a time when Prince wasn’t really rocking with hip-hop and wasn’t really clearing any samples. That really didn’t go too well. But we was always still cool with him and I wound up sampling some of his records and he wound up not chasing me for them in the future. He would go through his phases and he came back to us and let us know how proud he was of us. He was really protective at one time of just what was going on with the ‘bitch’ and ‘hoe’ controversy. That was a real moment in hip-hop. That was a real reflection point in hip-hop when we were being kind of asked to take responsibility and really think about what we were saying.”

In a separate clip, Diddy talks about B.I.G.’s writer’s block, leading up to the writing and recording of Life After Death.

“A lot of people don’t know that Big stopped working for a while. He had a writer’s block and just an idea block. It lasted like six, seven months. We kinda kept it quiet. During that time he started getting in trouble, got into a car accident. A whole bunch of stuff was not going in the right direction. I got with him and really started explaining to him, ‘You know we could blow it?’ He started kinda really believing in the hype and wasn’t really focused on the second album.”

The two clips come from Revolt TV’s remembrance, “Life After Death: Reflections By Diddy” which aired on the network over the weekend. Life After Death was released on March 25, 1997, just two weeks after B.I.G. was killed in a drive-by shooting.