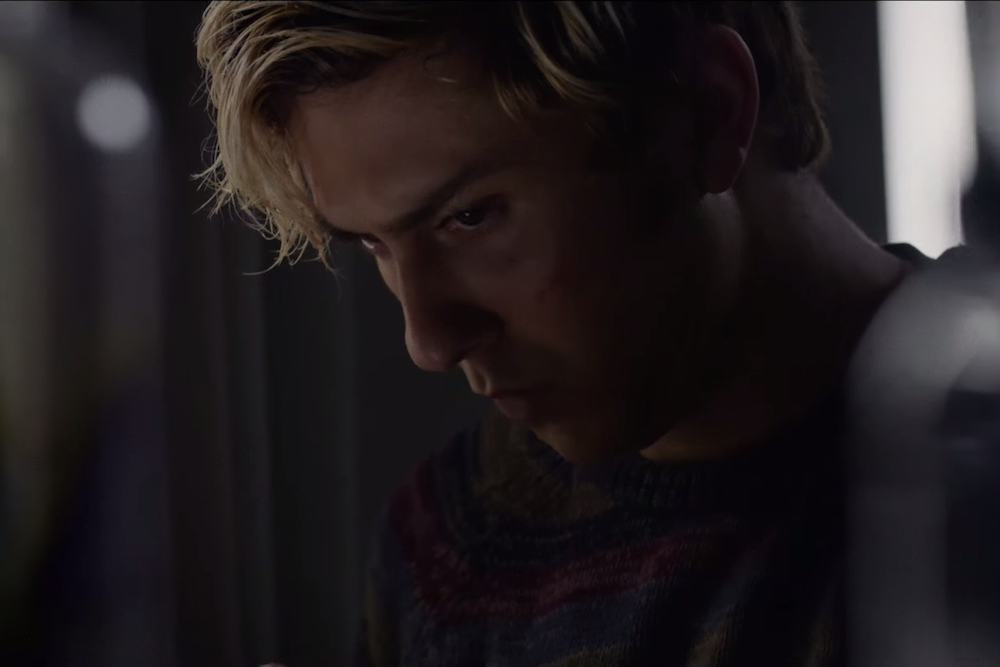 The minute-long preview at least ensures the original’s premise is intact: A high schooler develops a God complex after coming across a notebook that kills whoever’s name is written on it. There’s the emo chicken scratch font, brooding stares to convince you that this is very serious business, and that dun-dun-dun-dun-dun-dun-dun soundtrack that sounds like a budget version of Creed’s “My Sacrifice.” Watch it below—or rather, re-watch the original series on Netflix.