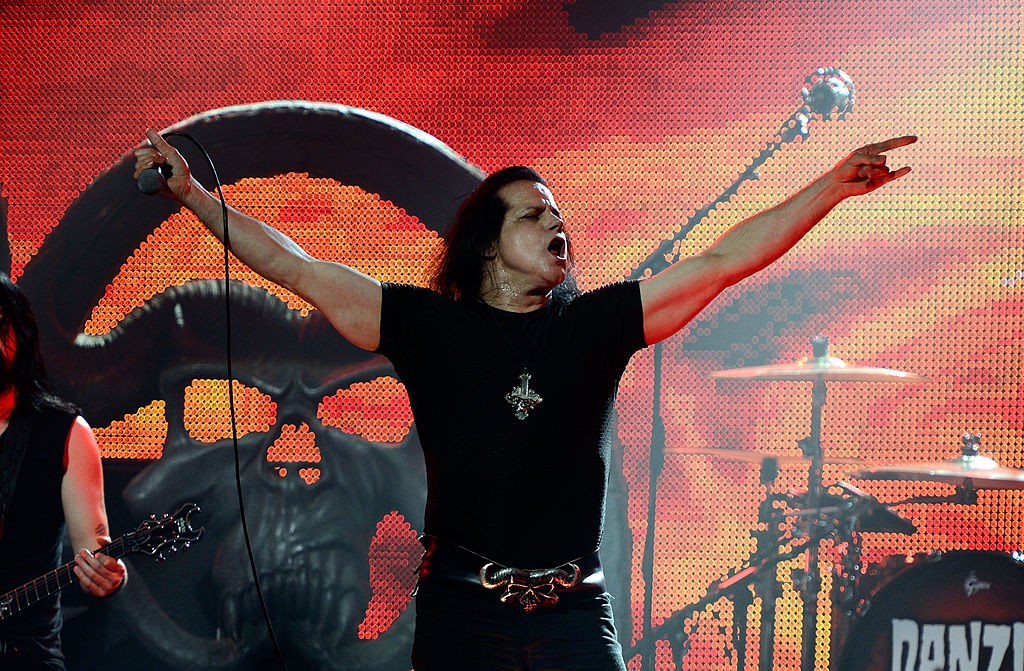 A week ago, Glenn Danzig confirmed that his band Danzig has a new album on the way in May, and that his Blackest of the Black metal tour will settle down as a two-day camping festival in Silverado, California this year. Today, Rolling Stone has more details on that fest, which goes down May 26 and 27. Suicidal Tendencies will headline Friday night, while Danzig (the band) will headline Saturday. Also on the lineup: Corrosion of Conformity, Suicide Silence, Discharge, Ministry, Vamps, Atreyu, and more.

The real attraction, however, promises to be “Castle Danzig,” a sort of haunted torture house on the festival grounds. Per the website:

Based on the music and graphic novels from Glenn Danzig, fans will get to fully experience being placed in stocks, torture on the rack, and some light electrocution. Just past the tree graveyard, Torture Countess Drukija will guide attendees though their first virgin sacrifice before relaxing into a nice warm blood bath. The worlds foremost suspension artist will be hanging only the most daring fans from hooks, and suspending them up to 20ft in the air. And if the fans are feeling crazy, like really crazy, they will have the opportunity to wriggle into a straight jacket and chill out in the padded cell.

There’s also going to be carnival rides, contortionists, a “roaming freak show,” and a comic con hosted by Danzig’s Verotik horror comics imprint. The event insurance premiums are probably insane, but the early bird weekend passes are just $66.66 (of course), so scurry right along.