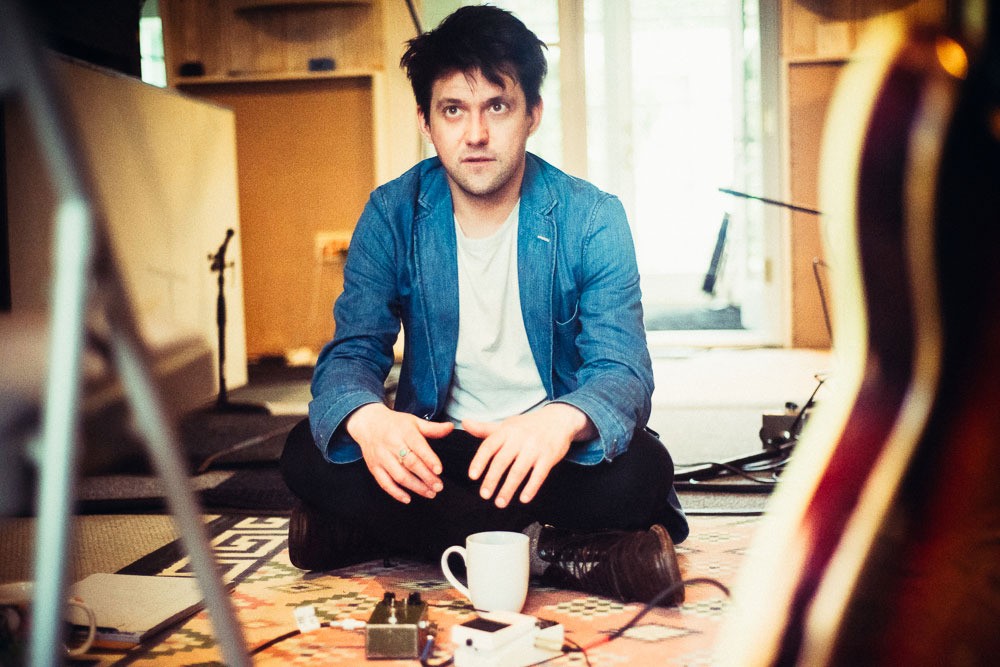 Bright Eyes singer Conor Oberst’s new album, Salutations, is out March 17. It’s an emotionally poignant continuation of 2016’s solo album Ruminations, as Oberst is now backed by a full band. The album, which features appearances by artists such as Maria Taylor and M. Ward, adds a more fleshed-out feel to the original, stripped-down demos.

Listen to album opener “Too Late to Fixate” below, and stream the album via NPR.