Coachella Is Getting a Marijuana “Oasis” 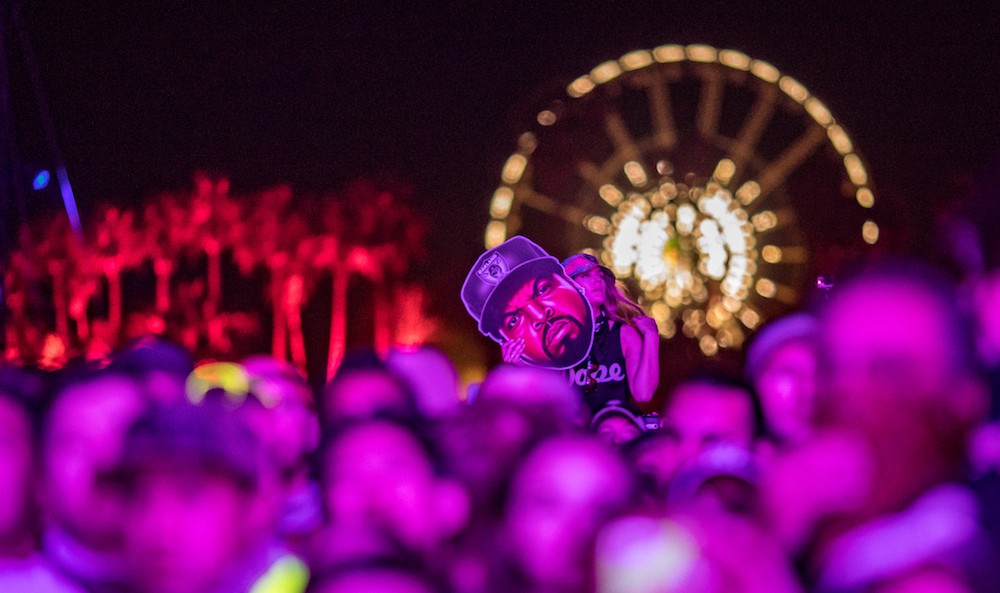 Just because marijuana is legal in a state doesn’t mean it’s legal at a music festival; Coachella attendees are officially prohibited from bringing drugs on festival grounds, even though obtaining legal marijuana in California is as easy as walking into a store and saying, “Hey, I’d like to buy some legal marijuana.” But WeedMaps, described by Tech Crunch as “the Yelp of marijuana dispensaries,” has a plan: TMZ reports that WeedMaps and marketing firm Talent Resources are partnering up to build an “oasis” for weed smokers, located six miles from the festival.

Here’s how TMZ describes it: “Our ganja sources tell us the spot will feature 2 grow houses, a ‘greenhouse,’ and 5 geodesic domes to test different strains from GenX, Brass Knuckles and West Coast Cure.” An attached photo shows a mockup of several glowing domes, where all of the marijuana action will take place.

Festivals are hubs for branded content, but enabling the kids to properly smoke (or vape, or dab, and so forth) before that Radiohead set counts as a type of public good. It’s probably healthier than handing out free caffeine pills, as I’ve seen at a few festivals.

The next step should be even easier: Put the dang weed tent inside the dang festival. People are gonna find a way to get high, anyways.