Coachella 2017 Ticketholders May Want to Change Their Passwords After Hack 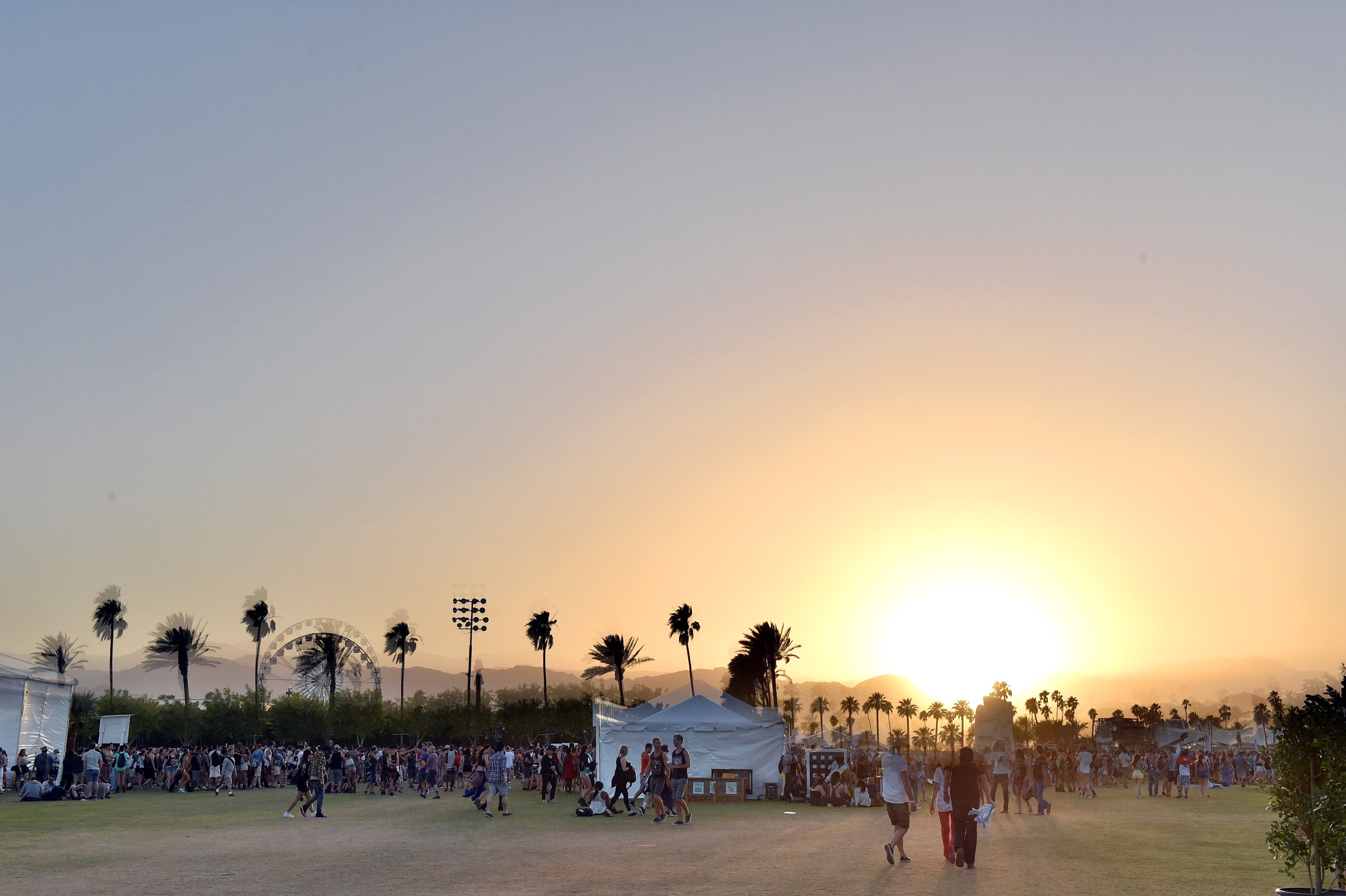 Goldenvoice, the promotion company for Coachella, sent an email to ticketholders yesterday specifying that user information based on sales for the upcoming California music festival had been compromised by hackers. They clarified, however, that no user passwords or payment information had been stolen. The statement warned that customers may be “targeted by phishing emails sent from people impersonating Coachella personnel and that, to be safe, “festival attendees may want to consider changing any passwords that they have shared with others.” An AEG spokesperson verified that the email was an official statement to Pitchfork.

The official news comes on the heels of a report by Vice’s Motherboard from last week, which alleged that a trader was selling “email addresses, usernames and hashed passwords” via the Dark Web. It also specifies that users’ IP addresses may be included in the dumb of roughly 950,000 accounts to which the trader claims to have access.

We’ll have more on this story as it develops. Be careful out there, music fans, and Coachella-goers are encouraged to email [email protected] with any further questions.