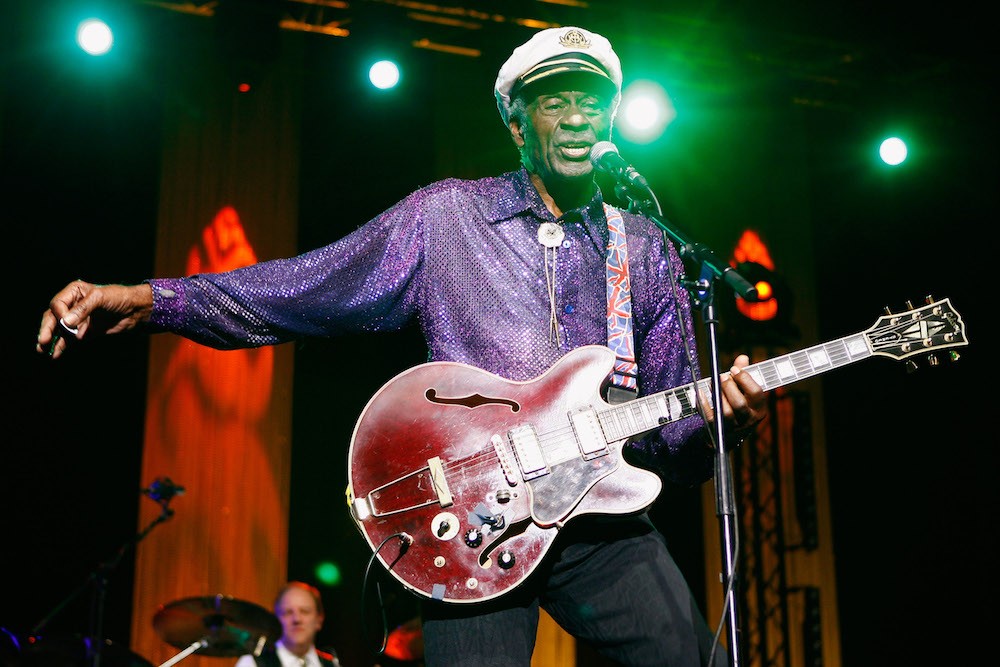 Legendary musician Chuck Berry has passed away at the age of 90, as ABC reports. St. Charles County police entered his Missouri home today in response to a medical emergency and observed an “unresponsive man,” according to a statement. Berry couldn’t be revived and was pronounced dead at 1:26 p.m.

A highly regarded musician since the ’50s, Berry is noted for being one of the forefathers of modern rock music, bending blues and country touchstones into songs that spoke to the tensions of the era’s youth culture. His showmanship and defiant themes are still pillars of rock’s ethos. John Lennon once famously said that, “If you tried to give rock and roll another name, you might call it ‘Chuck Berry.’”

Last October, it was reported that he was working a new album titled Chuck, his first since 1979’s Rock It. Listen to his famous song “Johnny B. Goode” below.