Chromatics and Johnny Jewel Will Be in the New Twin Peaks 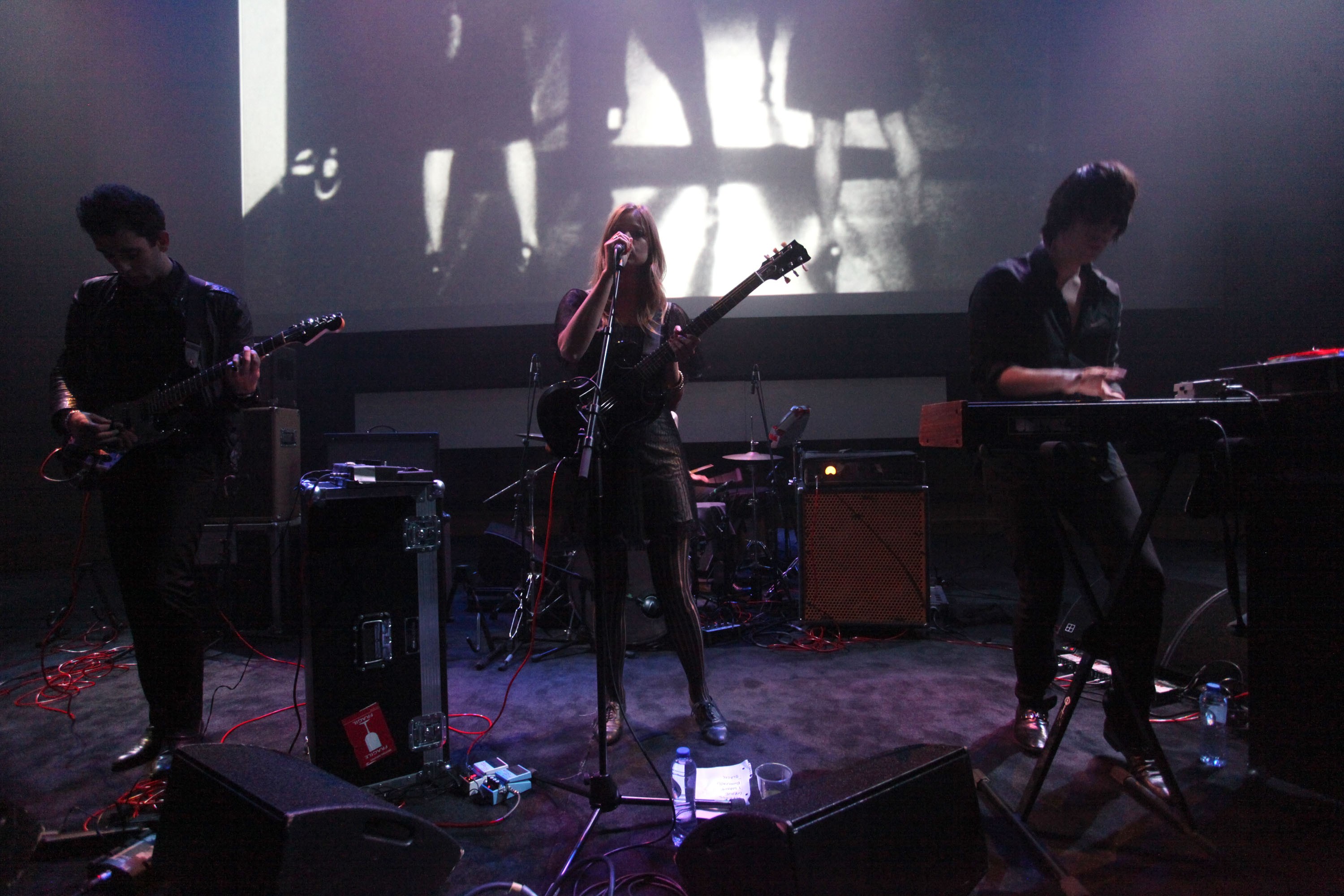 Last April, Twin Peaks creators David Lynch and Mark Frost revealed the official cast list for the upcoming reboot of the classic series. It was full of musicians: Eddie Vedder, Trent Reznor, Sharon Van Etten (now of The OA fame as well), Skye Ferreira, Au Revoir Simone, and Ruth Radelet of Chromatics. The wait for new music from Chromatics hasn’t quite been as long as the one for resolution in the Twin Peaks saga, but the nu-Italo-disco favorites have been teasing the release of their followup to 2012’s Kill For Love album, Dear Johnny, for around two years, following the release of several singles in 2014.

Now, Echo Park Records’ Alexis Rivera–home to Chromatics and producer Johnny Jewel’s solo work–has confirmed via Twitter that Radelet, Jewel, and the rest of the band will both be appearing in the series. Echo Park shared a photo featuring broken LP copies of Dear Johnny lying beneath a copy of Laura Palmer’s iconic yearbook glamour shot. (No word on a release date for Dear Johnny, though.)

We’ll see if Chromatics are going to open for Julee Cruise and Sky Ferreira at the Roadhouse bar come May 21, when the sprawling 18-episode third season of Twin Peaks hits Showtime.

Harry, I’m going to let you in on a little secret: Chromatics and Johnny Jewel are involved with the new season of Twin Peaks pic.twitter.com/RHpx1SrEVd