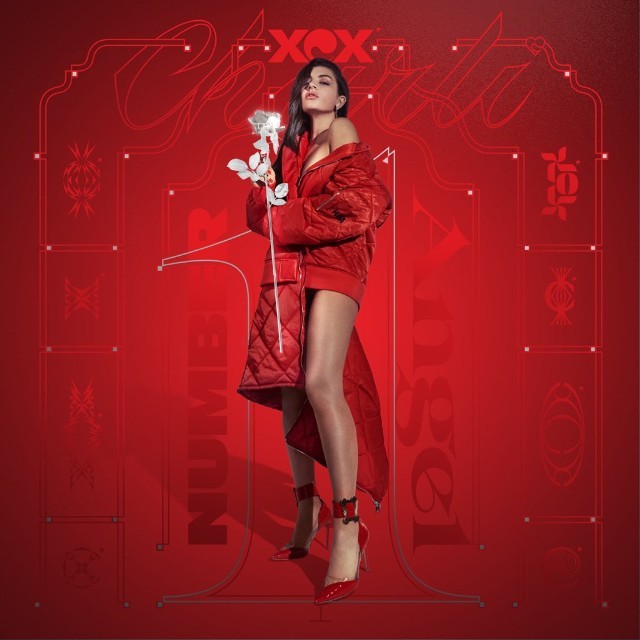 During the accompanying interview, Charli revealed plans for an upcoming collaboration with Mura Masa, talked about working with former Fifth Harmony member Camila Cabello, and suggested that her full-length album might arrive in September. Listen to the interview and “Babygirl” below; the song begins at the 1:39 mark.