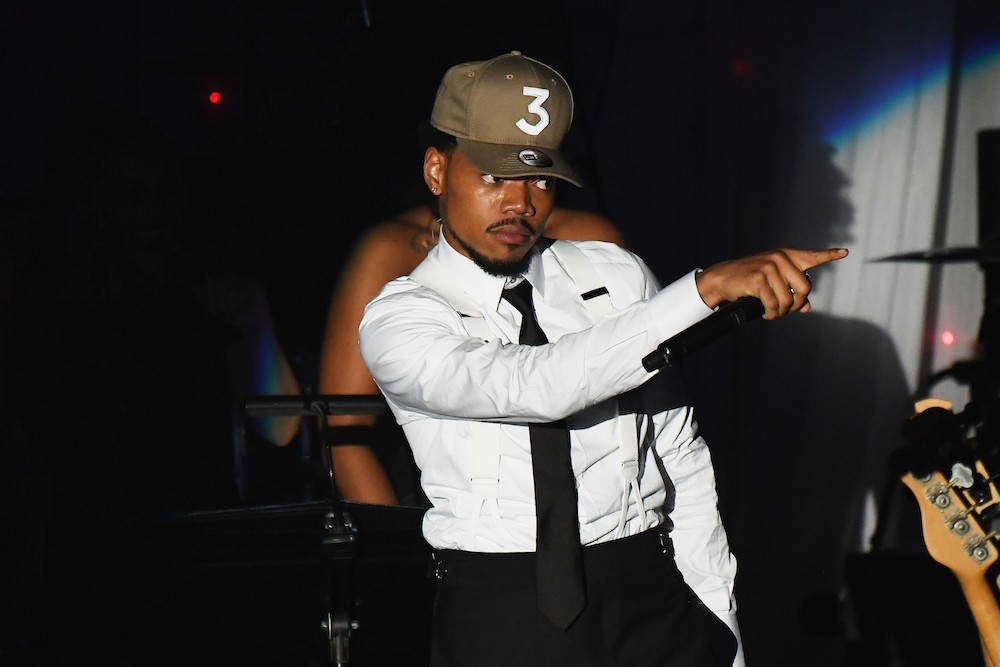 Today, Chance the Rapper held a press conference at Chicago’s Westcott Elementary School, where he announced that he will donate $1 million to Chicago Public Schools. The donation—funded by ticket sales from his upcoming tour and help from Live Nation, AEG, and independent promoters—comes days after his fruitless meeting with Illinois Governor Bruce Rauner. Chance was visibly frustrated when he left the meeting, saying he got a lot of “vague answers” as they discussed education funding.

The Grammy Award winner directly referred to the meeting during his speech, once again saying, “Governor Rauner, do your job.” “This isn’t about politics, this isn’t about posturing. This is about taking care of the kids,” Chance said.

Chance also implored other companies to donate. He said his Social Works nonprofit will add another $10,000 for every $100,000 donated, and said he’ll talk with Common about raising funds.

Watch the donation announcement below.