Chance the Rapper’s Child Support Case Has Been Resolved 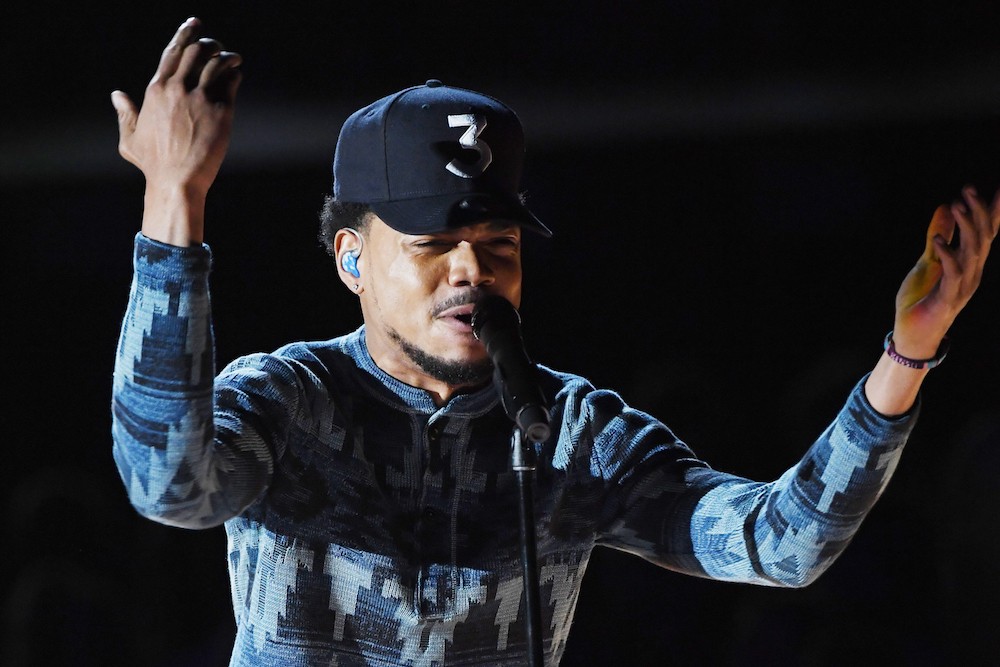 Days after coming clean about his business relationship with Apple, Chance the Rapper has finally resolved his child support case. The Chicago Sun-Times reports that Chance and his child’s mother Kirsten Corley have come to a deal that’s “fair for their daughter, fair for them both,” according to Chance’s lawyer Tanya Stanish, who said the agreement will leave “substantial parenting time for both.”

“Really, that’s the way it should be done,” said Enrico Mirabelli, Corley’s attorney. “And when you settle between yourselves, you leave nothing to chance.” Corley had been seeking temporary child support, a furnished home, and a car to transport the child. Chance will continue to live in the city, though he and Corley will live separately.

Chicago Sun-Times is the same publication that wrote a editorial suggesting that Chance’s court issues contradicted his campaign to fund Chicago Public Schools, concluding, “After all, you cannot donate money to benefit children you don’t know and come off looking like you are being stingy when it comes to your own child.” Chance responded with a Instagram video with Corley and his daughter by his side. “Sun-Times, get the fuck back,” he said with a chuckle.