Celebrities Should Be Legally Allowed to Punch Paparazzi 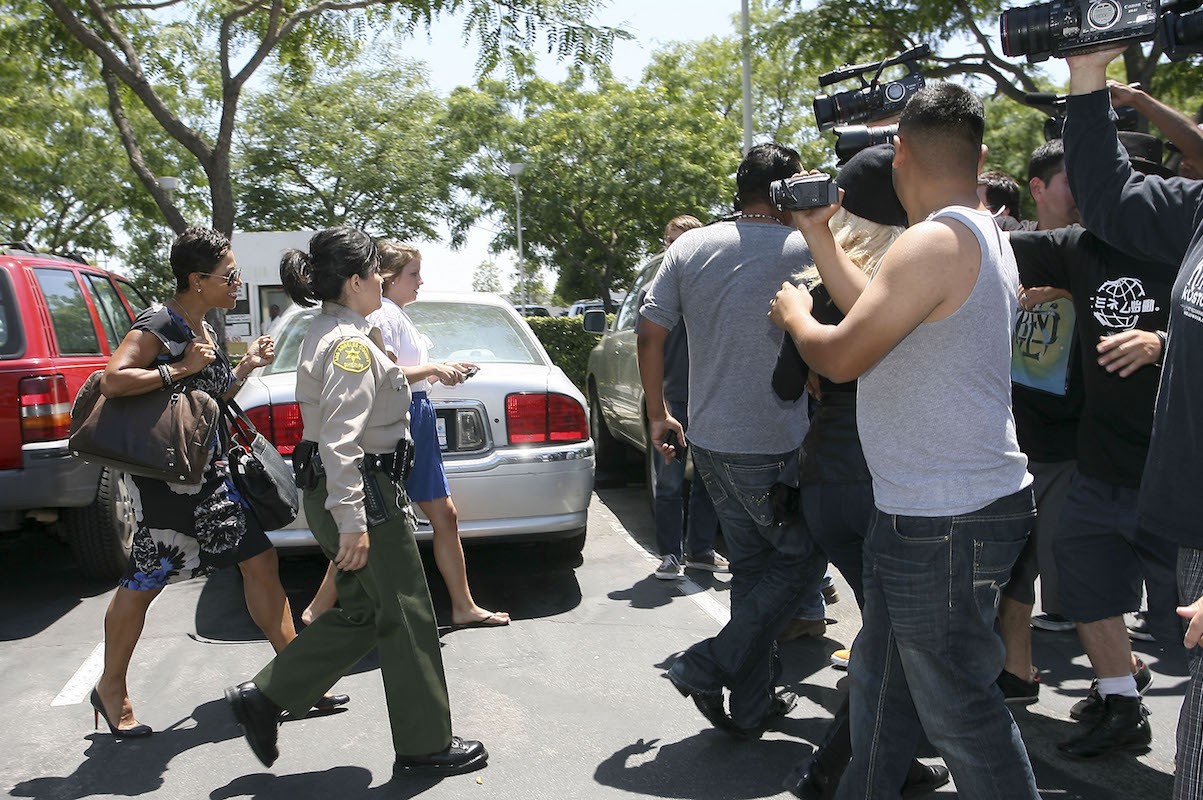 Over the weekend, erstwhile One Direction member and current Steve Aoki collaborator Louis Tomlinson was arrested at LAX after engaging in some sort of scuffle with a paparazzo who had first placed the singer under citizen’s arrest.

There are two things about this story. First, being citizen’s arrested by a paparazzo has got to be the absolute most embarrassing thing that can ever happen to a celebrity. -10,000 celebrity points to Louis Tomlinson.

Secondly, at a certain point it should be okay for celebrities to punch the paparazzi. The potential of bodily harm should be part of the deal you accept when you decide to enter into a life of following people around all day and taking photographs of them. Lawmakers in California would have to figure out some guidelines for when it’s okay to physically engage the paparazzi so that we don’t suddenly have Selena Gomez’s bodyguards pile-driving photographers into the LAX baggage carousels, but politicians there are used to making laws to deal with the unique nature of celebrity so I’m sure they could figure out.

Regardless, I think we can all agree that it’s unrealistic to expect celebrities to never be provoked into violence when being followed everywhere all the time. It’s simply an unequal exchange for photographers to aggressively hound celebrities but then hide behind the law once one takes a swing at them. Much like a cop, if a paparazzi is not able to defend himself, perhaps he should consider another line of work.

I enjoy what the paparazzi produces, and I thank them for their service. As someone who believes that the public has a right to information about the lives of celebrities, I claim no moral superiority over the paparazzi. I just think that if you’re going to run up in Louis Tomlinson’s face to take a photo of him and his girlfriend, you should be willing to fight for it.