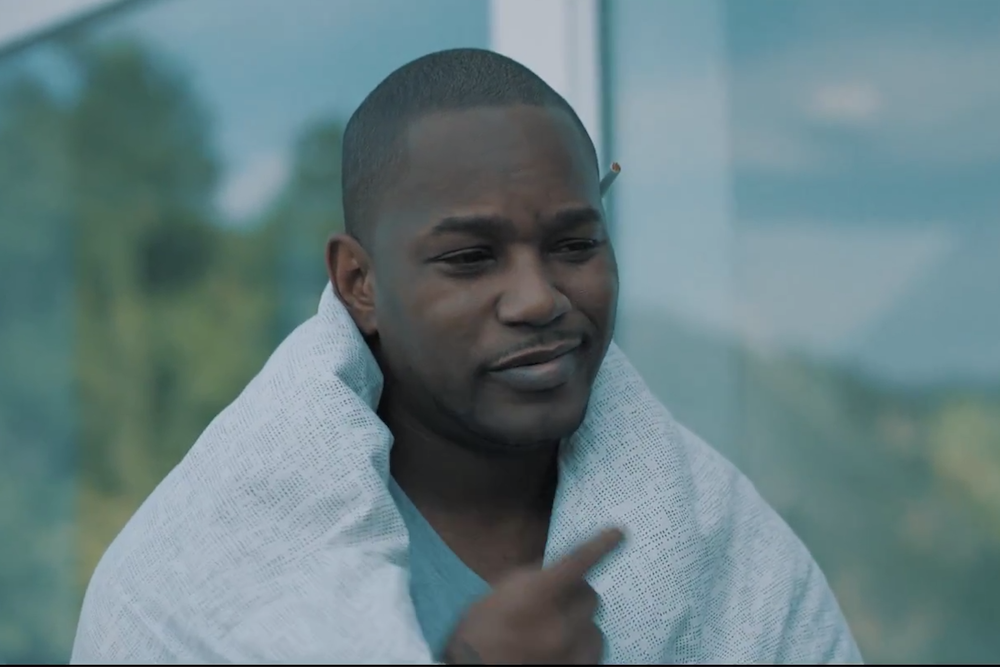 The Pink Patron Saint of Chopped Cheese has released his full remix of Vanessa Carlton’s “A Thousand Miles,” along with a video that plays out like a more realistic version of Love & Basketball, minus any actual basketball (Love & Hustle?). Cam’ron’s girlfriend finds naked pics of another girl on his phone, to which he defends himself by claiming, “She’s a nudist.” She doesn’t believe him, sending Cam’ron into a spiral of heartache and isolation until he gets the strength to get his money up and get his girl back. It’s as inspirational of a picture as Cam’ron Harlem Shaking at your wake.

Watch below the video below. “10,000 Miles” is the first single off his upcoming The Program mixtape, which is due this May.