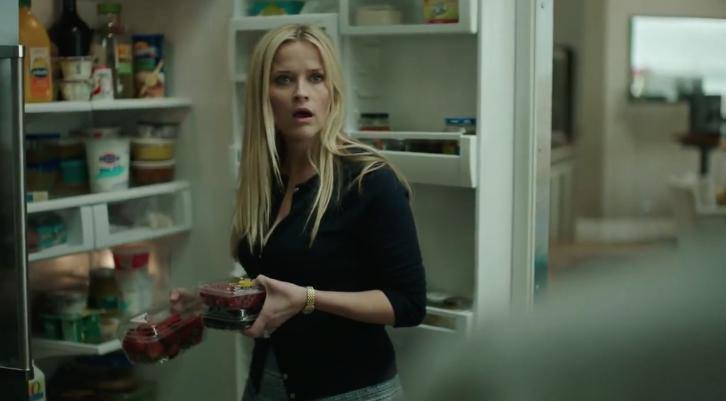 Pop songs are knit cleverly and stylishly into the fabric of HBO’s best series of the moment, Big Little Lies; often, the artist’s names and the track titles flash on iPhone screens as they are being played, and we get to sit and enjoy the bulk of the songs as they score elaborate, sinister montages. Just prior to the finale of the David-E.-Kelley-penned, seven-episode-long original series this Sunday, HBO is making its distinctive soundtrack available for purchase and download this Friday, March 31.

The roster on Music from the HBO Limited Series BIG LITTLE LIES consists primarily of neo-soul and R&B-informed singer/songwriters, both old-school veterans (Irma Thomas) and relative newcomers (Villagers). There’s also a track by cast member and musician-in-her-own-right Zoë Kravitz. Unfortunately, it will not include the Sade song that Madeline mistakes for Adele in Episode 6. Check out the cover art and full tracklist below. [Pitchfork] 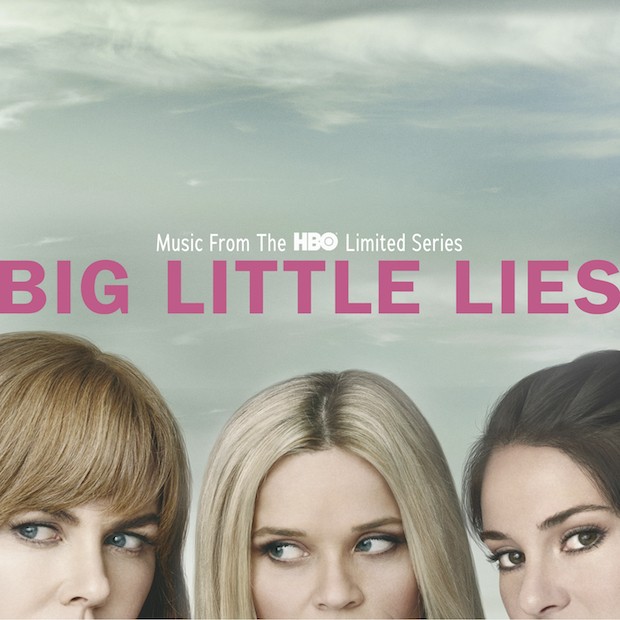