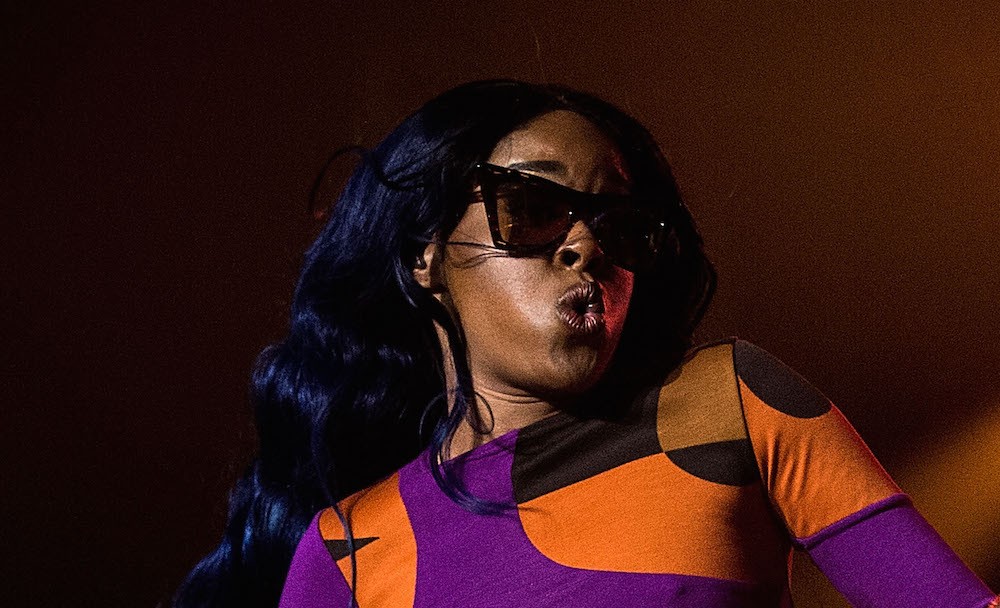 An arrest warrant was issued for Azealia Banks today after the rapper failed to appear in a New York court. Banks is facing misdemeanor assault and attempted assault charges related to a 2015 incident during which she allegedly punched and bit the breast of a security guard who denied her access to the VIP area at a Manhattan nightclub.

When reached for comment by Paper Magazine and Pitchfork, a lawyer for Banks said she missed the court date because she was in Paris for fashion week. Her lawyer’s full statement is below:

Azealia Banks mistakenly believed she had a court appearance on March 8 instead of March 6. She was in France for Fashion week due to meetings and other social gatherings and was not able to arrange her flight in time to appear today. She apologizes and will apologize in person to the Court for missing her scheduled hearing. In addition, she attempted to appear via a New York Attorney and through a close family member. Ms. Banks will go to the department to remedy the situation as soon as possible. Again, she apologizes for the inconvenience that may have caused the Department.

UPDATE 3/7: The warrant was rescinded after Banks appeared in court today, Pitchfork reports. “The Court retracted the warrant,” her attorney John Vafa said in a statement. “Azealia appeared immediately after she returned to New York.”