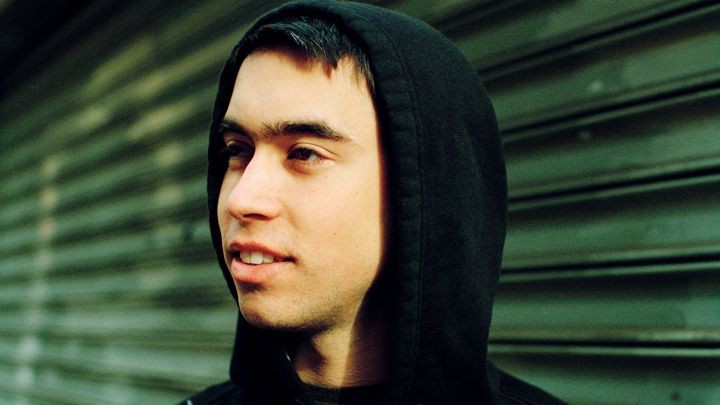 Years after his breakthrough success on Bandcamp, the platform has yet to launch a greater star than Alex Giannascoli. Throughout the last few years, Alex G embraced his newfound notoriety in extensive touring behind Built to Spill and Hop Along and on his 2015 album Beach Music, the artist continued with the slurred riffs and stoned, psychedelic verses that defined his back catalog. Today, the Frank Ocean collaborator has announced his return on the eighth studio full-length Rocket, as well as two new songs from the release, one of which includes an accompanying music video.

On “Bobby,” Giannascoli embraces a folkier, almost-Appalachian sound with fiddles and banjos as the video swirls cartoons and live performance footage as one. The album’s other single, “Witch” echoes elements of Trick’s metronomic MIDI production as the track explodes into strange time signatures and staggered instrumentation.

Rocket is out May 19 via Domino. Check out the singles below.