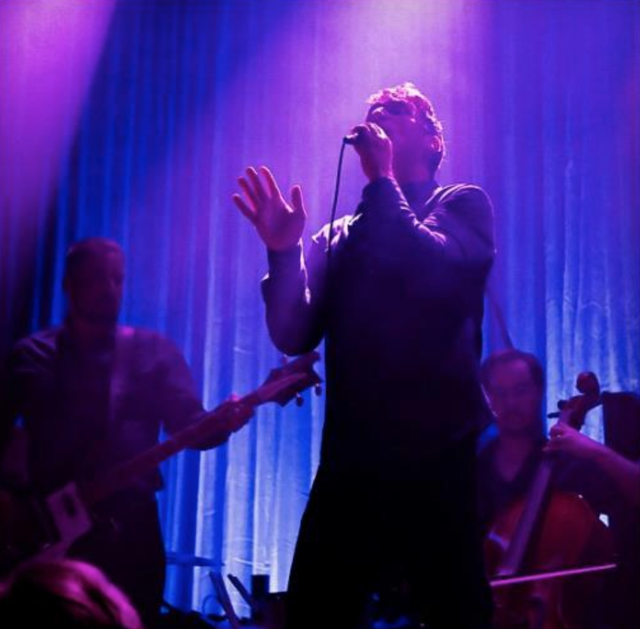 Seamy alt-rockers The Afghan Whigs have released the track list and sinister cover for their new album, In Spades, as well as the first single from the record, “Demon in Profile,” complete with a surreal music video directed by Phil Harder. It’s the band’s first new music since guitarist Dave Rosser was diagnosed with inoperable colon cancer last year.

Singer, songwriter and producer Greg Dulli calls the record “spooky,” and makes the vague claim that “it’s about memory – in particular, how quickly life and memory can blur together.” In Spades is due out on Sub Pop on May 5, and is available for preorder. The band will also be embarking on a lengthy North American tour this summer to support the album.

Check out “Demon in Profile,” and the art and tracklist for In Spades below.