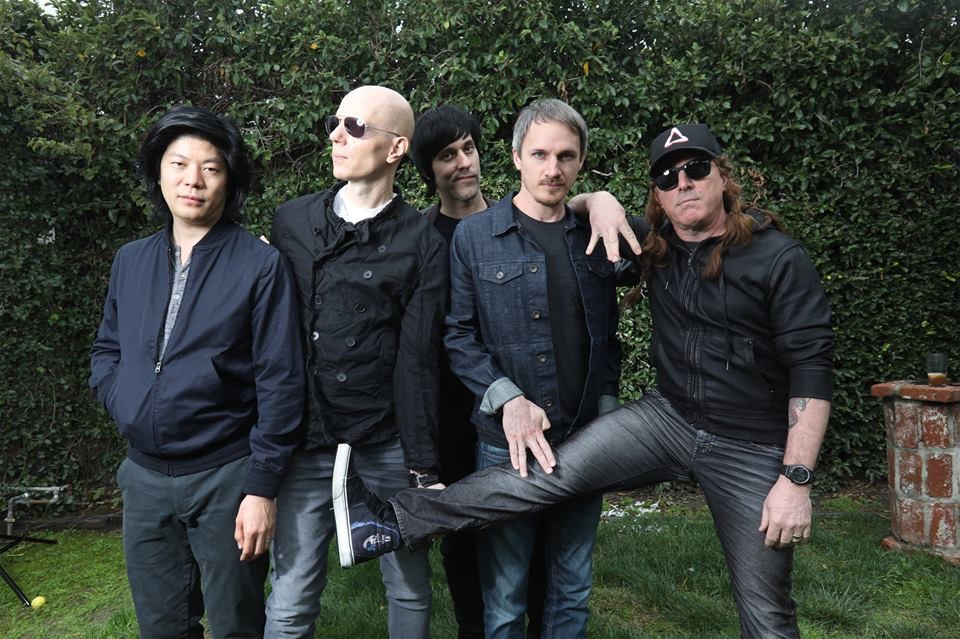 Excited by the news, Howerdel announced, “We just signed a new record deal with BMG! Looking forward to sharing new music with you soon. New APC-2017!” Jon Cohen, EVP Recorded Music at BMG, joined in on the celebration: “We’re thrilled to welcome A Perfect Circle to BMG and excited to present their highly-anticipated new music to the world. Their uncompromising approach, vision and legion of fans have made them one of the most artistic and commercially successful acts in rock.”

Since their inception in 1999, the band has released three studio albums, starting with Mer de Noms in 2000 followed by Thirteenth Step (2003) and eMOTIVe. The multi-platinum band has toured worldwide, and remains a festival mainstay. Last year, they announced plans for a new world tour.

Video: A Perfect Circle – “The Contrarian”