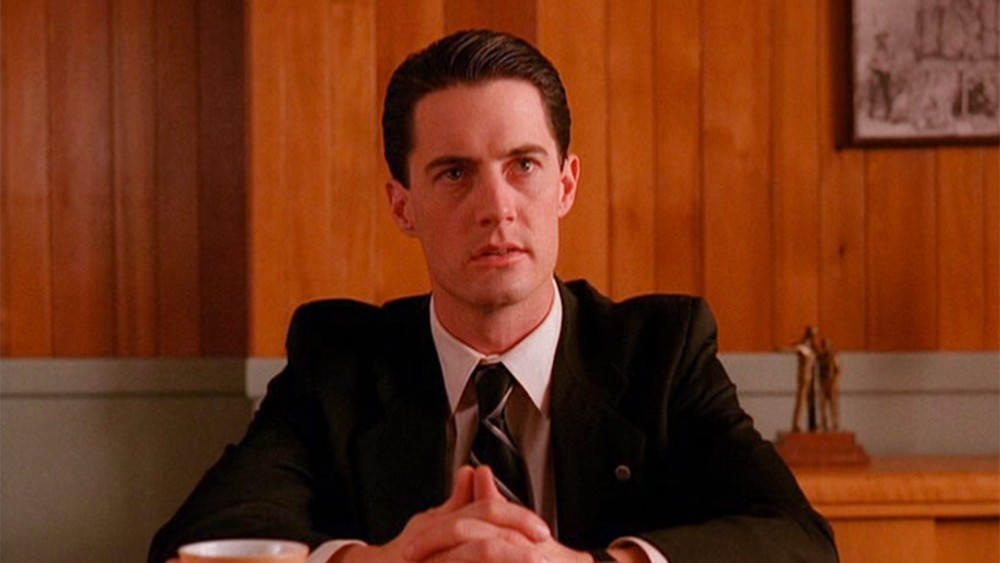 Though continued delays have surrounded the new Twin Peaks reboot, the series isn’t without news. According to Showtime, the franchise will come to this year’s SXSW for a two-day live event at the Showtime House at Austin’s Clive Bar. The experience takes place March 16-17 and includes a Double R Diner pop-up shop with coffee, cocktails, and an exclusive Twin Peaks-inspired donut from Voodoo Doughnuts. Kyle MacLachlan is also scheduled to make an appearance on the event’s first night.

The event will include performances from Real Estate, Neko Case, Julie Byrne, Tim Darcy, and Tame Impala’s Cameron Avery, among others.

The show returns with its third season on May 21 with rumored appearances by Trent Reznor, Sky Ferreira, Eddie Vedder, Sharon Van Etten, and more, as well as a number of members from the original cast. Watch a teaser for the show’s return below.