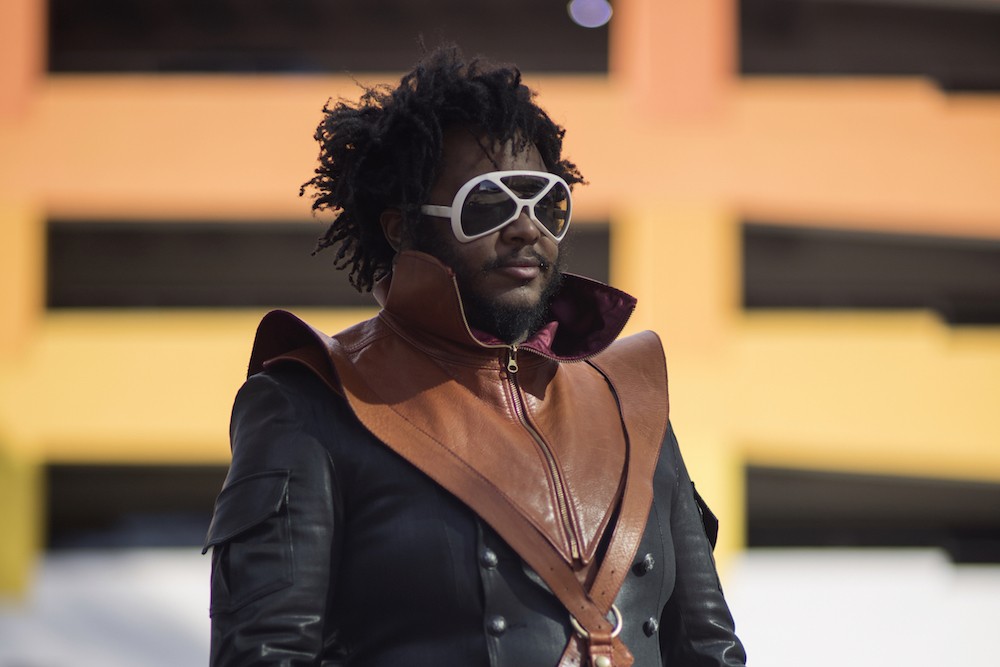 After paying tribute to yacht rock with Kenny Loggins and Michael McDonald, Thundercat comes back with the Valentine’s Day present “Friend Zone.” Manning the ship solo on this outing, Thundercat’s new single returns to his signature bounce as he rides an astral key riff. (He also finds the space to quote Kendrick Lamar’s “Bitch, Don’t Kill My Vibe.”)

“Friend Zone,” along with the previously released “Show You the Way,” will appear on Thundercat’s upcoming LP Drunk, which is out February 24 via Brainfeeder. Listen to the new cut here and catch his tour dates here.