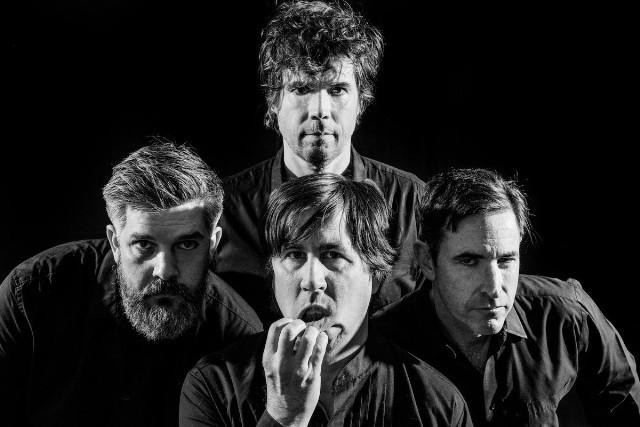 The album’s first single, “Andrew Eldritch Is Moving Back to Leeds” spins the tragedies of the aging Sisters Of Mercy frontman into a heartfelt ode to growing old in counterculture. Like the Mountain Goats’ classic “The Best Ever Death Metal Band Out of Denton,” Darnielle waxes wistfully about the countercultural spirit with a strong fondness for the culture that first gave life to his music. More will be said later today in an announcement at 4 p.m. Eastern, where the band will take part in a Facebook Live event. You can listen to the single below.