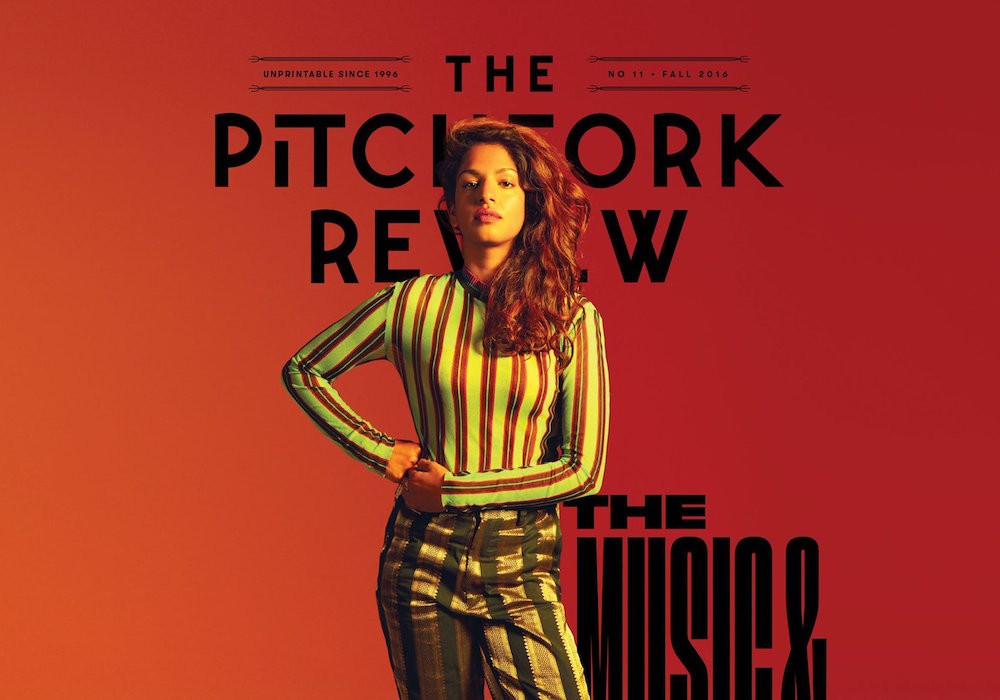 The Pitchfork Review, a quarterly print magazine launched by Pitchfork in 2013, has published its last issue, multiple former Pitchfork employees told SPIN. The magazine, which published 11 issues during its run, was conceptualized as a prestige sister publication to the influential music website, showcasing stories that weren’t available online–“the best in long-form music writing, photography, design and comics,” according to its website.

Pitchfork and Condé Nast, the magazine empire that acquired the company for an undisclosed sum in 2015, have not made any public statements about the shuttering of the Review. Two Pitchfork editors and a Condé spokesperson did not respond to multiple requests for comment on this story, and Pitchfork Media founder Ryan Schreiber did not immediately respond to a phone call seeking comment. The former Pitchfork employees who confirmed the news to SPIN did not speculate about why the company elected to cease publishing the magazine.

The Pitchfork Review was available via quarterly subscription and sold at bookstores across the country. The final issue, published in November 2016, focused on music and politics. It featured a cover profile on M.I.A., a personal history of political music in the UK by the celebrated writer Simon Reynolds, and a history of Brazil’s Tropicália movement of exploratory protest music. The magazine was nominated for a National Magazine Award in the design category this year.

Rumors began circulating among music journalists about the closure of the Review late last year. Earlier this month, SPIN pointed out to a Condé representative that the website of the Review was redirecting to an error page, and the site reappeared online shortly after. Currently, the site lists each issue of the magazine for sale individually, but not an option to subscribe. According to archived versions of the site available via the Wayback Machine, its homepage displayed a prominent “Subscribe” link until last October, before the music and politics issue was published.

So What Happened With TMZ’s Apparently Erroneous Story About TRL Being Canceled?