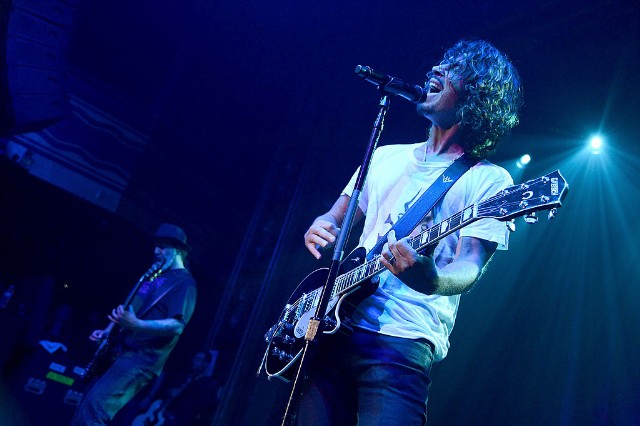 Grunge originals Soundgarden will hit the road this summer, playing headlining gigs and previously announced festival sets throughout the South and Midwest. Fan pre-sale begins at 10 a.m. local time tomorrow, February 28, via the official Soundgarden and Chris Cornell websites; general sale begins 10 a.m. Friday, March 3. See all the dates below (they double as a great collection of silly rock festival names, like “Welcome to Rockville” and “Rocklahoma”).

In other news, a deluxe reissue of Soundgarden’s 1988 debut Ultramega OK is due out from Sub Pop in two weeks. There’s also a noteworthy final line in this morning’s press release: “Soundgarden is currently working on a new album.”