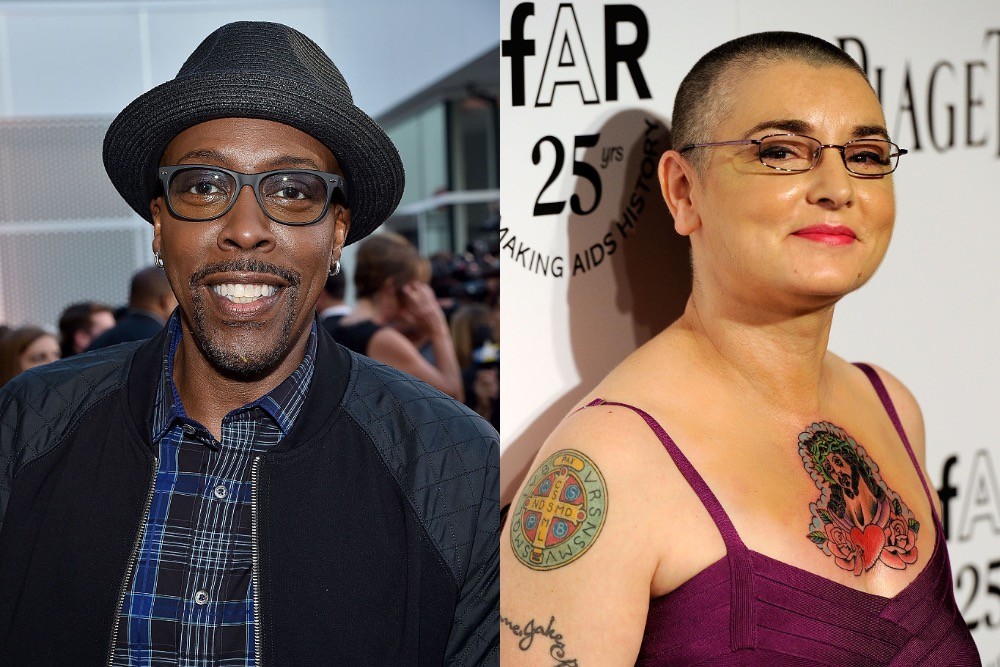 Last May, not long after Prince’s death, Sinéad O’Connor took to her official Facebook page to accuse Arsenio Hall of supplying the late singer with drugs and once spiking O’Connor’s drink. Hall responded with a $5 million defamation lawsuit, to which O’Connor wrote, “He can suck my dick.” It seems things are all well between them now, though: TMZ reports today that O’Connor has apologized and retracted her statements, and in return, Hall will drop the defamation case.

In a statement, O’Connor told TMZ:

I apologize for my Facebook posts about Arsenio to the extent that anyone thought I was accusing him of acting as Prince’s drug dealer and supplying him with illegal hard drugs, or insinuating that Arsenio had something to do with Prince’s death. I sincerely apologize because those statements would be false, and I retract them unequivocally.

All of O’Connor’s original Facebook posts about Hall have been removed. Her latest update is a link to TMZ’s story: