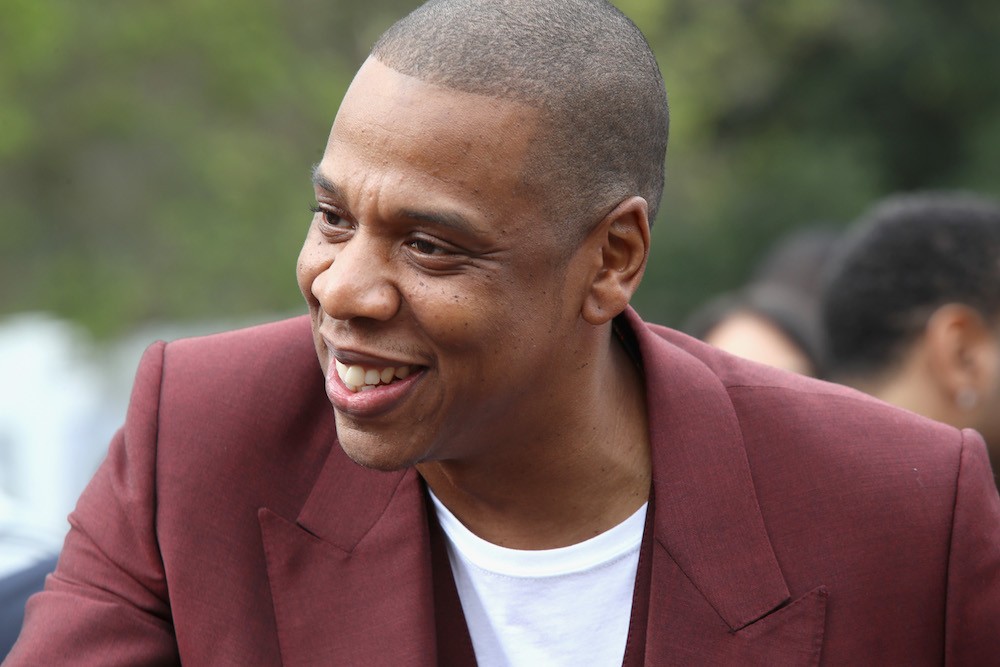 Noted rapper, businessman, and business, man Jay Z is launching a venture capital fund, according to Axios. The mogul will be joined in the new endeavor by Roc Nation president Jay Brown.

Jay Z and Brown will reportedly be teaming up with Sherpa Capital, whose website says they support “the most promising emerging technology-enabled companies, helping them become global brands beloved by their customers.” Axios notes the VC fund will likely focus on “seed-stage tech opportunities.”

Jay Z is known for investing in JetSmarter, Uber’s Series B, and the music streaming service Tidal. Although some of those projects aren’t doing that hot right now, Tidal still managed to sell one-third of its stake to Sprint last month.

As with most projects involving the Carters, Jay Z and his fellow businessmen haven’t publicly commented on the VC fund.

Update: Roc Nation’s VC arm will be called Arrive, according to a press release. The new venture is a collaboration between Primary Venture Partners and GlassBridge Asset Management.

“ARRIVE was created to leverage our experience and resources in building brands, developing consumer facing businesses, managing artists and representing athletes.  We’ve opened that diversified, global range of expertise to a new vertical: entrepreneurs and their early stage businesses” said Neil Sirni, Head of New Ventures at Roc Nation, in a statement. Jay Z himself still hasn’t commented on his company’s new venture.