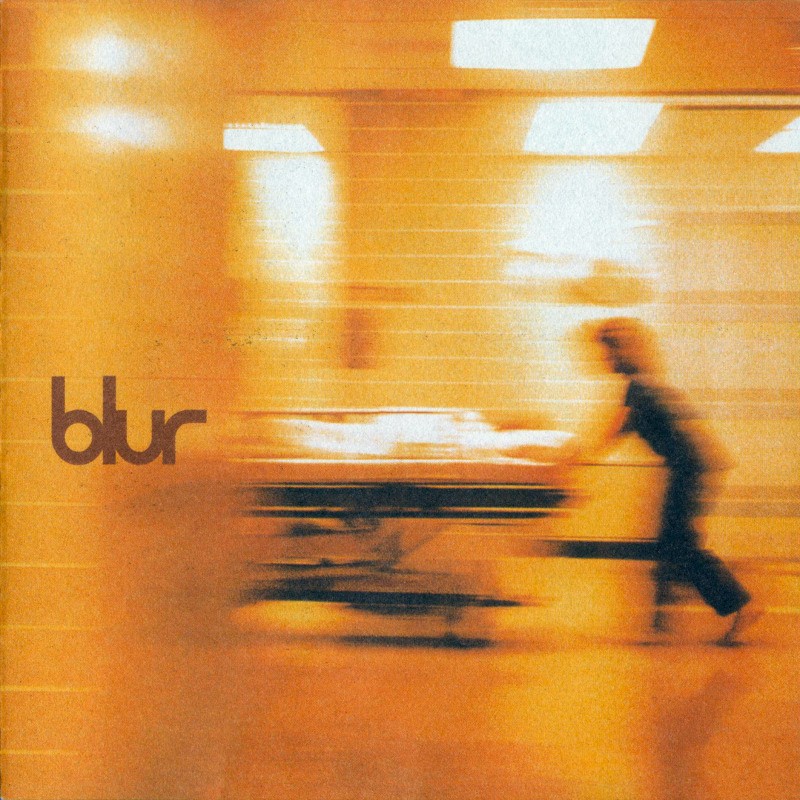 This piece first ran in the February 1997 issue of Spin. In honor of the album turning 20 this year, and our feature on the Best Alternative Rock Songs of 1997 that includes Blur’s “Song 2,” we’ve republished it here.

On Blur’s previous record, 1995’s The Great Escape, Damon Albarn packed so much amused condescension into his thumbnail sketches of unsavory social species that the album should have been titled “Hello, Newman!” after the Seinfeld-ian greeting. Of course, the comeuppance so often sidestepped by Jerry was fully experienced by Albarn and his class-conscious cronies. In the clash of the titans with Oasis, Blur were decisively squashed by the proles. And The Great Escape disappeared without a trace in the States, a fact unlamented by Albarn’s famous girlfriend, Elastica’s Justince Frischmann, who loudly and frequently proclaimed it a dud.

Albarn prefaced the release of Blur by denouncing Britpop as a tattered flag, almost daring the U.K. media to burn him in effigy. He’s declared an allegiance with Pavement and Beck, wistfully envying their disregard for commercial concerns. But no amount of gratuitous distortion or mumbling could disguise the truth that, in attempting to embrace their public perception as big losers, Blur have stumbled over the most accomplished record of their career. The opener “Beetlebum” is thrillingly devoid of Cockney stage enunciation or waspish social observation. Instead, it’s a lilting “White Album” homage with Albarn expertly executing a keening Lennonesque key change. Despite their traitorous pronouncements, Blur’s highlights are consistently British-bred. “Strange News From Another Star” is “Space Oddity”—suckled, glazed-eyeball pop psychedelia and “Theme From Retro” is the sort of dubby, debased lounge music Jerry Dammers used to strive for. Their attempts at whine that he repeats the trick on “Look Inside America,” a painstakingly recreated ’70s road eulogy, complete with blistering, let-my-guitar-do-the-talking finale. Hard to believe that prolonged exposure to a bunch of low-fi put-on artists could result in music this winning. But that doesn’t mean that anyone should start sending the Spice Girls care packages of Fiona Apple records.