Prince’s Music Is Officially Coming to Streaming Services This Sunday 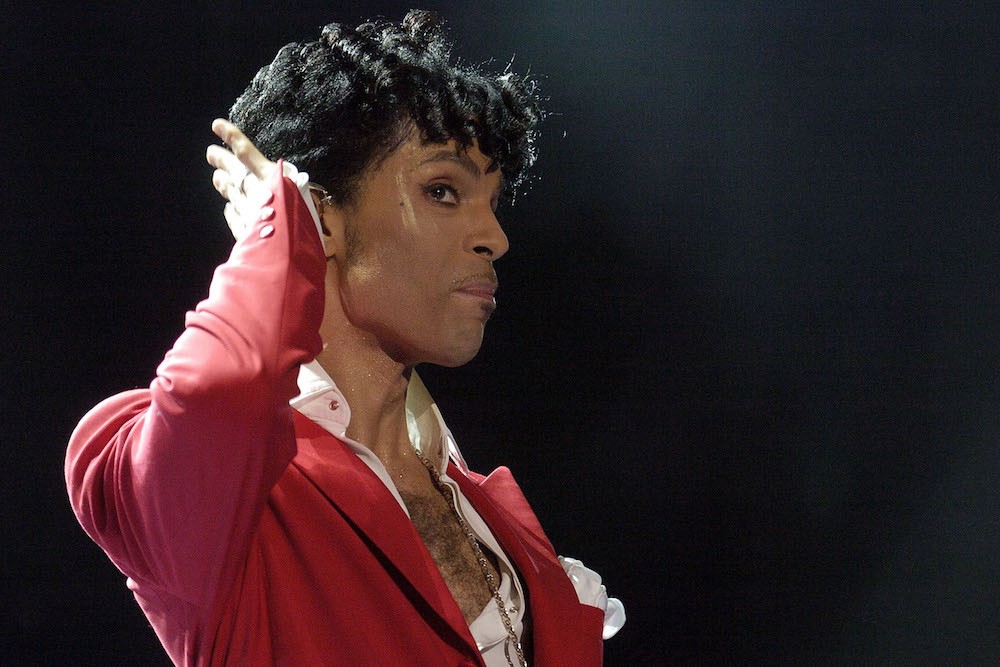 After being a TIDAL exclusive since July 2015, Prince’s Warner Bros. catalog is set to drop on multiple streaming services this Grammy Sunday. Napster confirmed the news, according to NPR: “The rumors are true … music fans rejoice!”

Although Apple and Spotify have yet to comment, that Napster of all services has the rights is a strong enough suggestion that the bigger companies do, too. The news comes after Spotify posted a bunch of subways ads colored in Prince’s signature purple at the end January. Earlier today, the Universal Music Group announced that it’s obtained control of the 25 albums Prince released on his independent NPG label, starting with 1996’s triple-disc Emancipation. UMG reportedly has been also in talks about acquiring his Warner Bros. catalog.

But for now, the anticipation for this Sunday is limited to Prince’s Warner Bros. albums—a solid compromise since that captures his career’s prime. The Purple One dropped classics like Dirty Mind, 1999, Purple Rain, and Sign o’ the Times on Warner before acrimoniously splitting with the label in 1996.

UPDATE 7:49 pm: Napster did not issue a press release, as mentioned earlier here and at NPR. However, NPR reports that Napster and a second source have confirmed the news.