Premiere: Gold Connections – “Faith in Anyone” 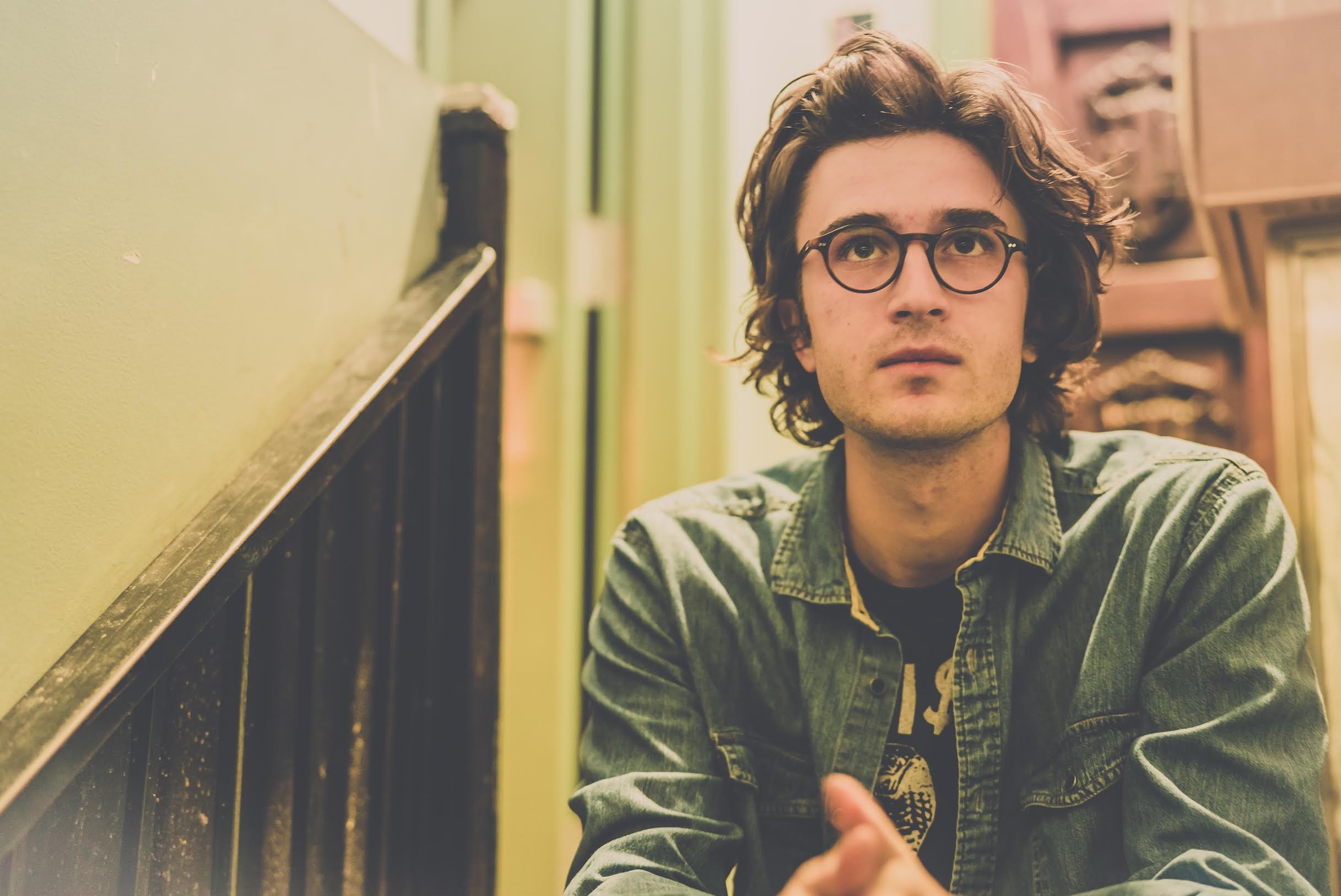 The year before Car Seat Headrest relocated to Seattle and made the leap from hometown hero to international acclaim, frontman Will Toledo produced a collection of five intricate tracks for another band: Gold Connections. The project of songwriter Will Marsh, Gold Connections is something like the Silver Jews to Car Seat’s Pavement: rich and wandering, hazy and pensive with the sort of thoughtful lyrics and explosive choruses we’ve come to expect from a Toledo production. Recorded in the basement of a DIY venue near Virginia’s College of William & Mary, the band’s newest single “Faith in Anyone,” off their forthcoming self-titled EP, is a stoned spiritual that builds to ambitious new heights.

Against a steady bassline and the buzz of dusty guitars, Marsh writes of suburban resignation, of lingering pains, and the summers between semesters that once seemed without end. “I know, I know, we will never grow old,” he sings. “I could never lose faith in anyone, but there you go.” Check out the track below and pre-order the EP–due out March 31–here.