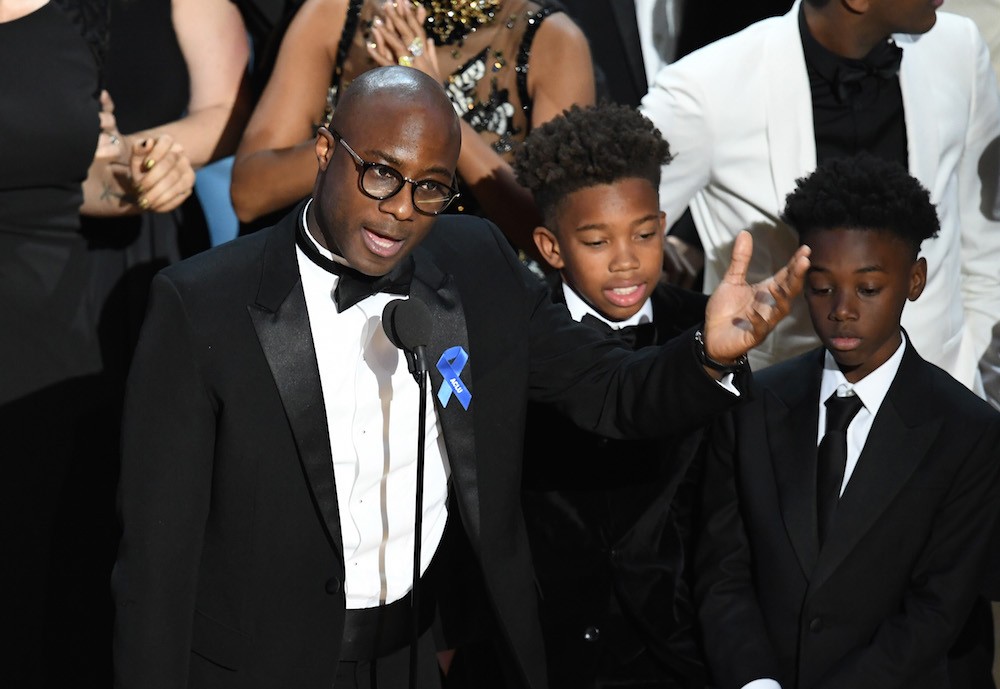 As we’re all well aware, the people responsible for Moonlight didn’t have the chance to give a proper speech after winning Best Picture at the Oscars because a tweet-happy accountant passed out the wrong envelope. But 12 hours after the ceremony, Barry Jenkins, the film’s co-writer and director, told Entertainment Weekly what he would’ve said had things gone as planned. Here’s how that speech might have gone down:

[Moonlight playwright Tarell Alvin McCraney] and I are this kid. We are Chiron. And you don’t think that kid grows up to be nominated for eight Academy Awards. It’s not a dream he’s allowed to have. I still feel that way. I didn’t think this was possible. But now I look at other people looking at me and if I didn’t think it was possible, how are they going to? But now it’s happened. So what I think of possibility, let’s take it off the table. The thing has happened.

Jenkins also praised the La La Land producer who handed over the award once the mistake was realized. “I know one thing,” he told EW. “I’m never going to forget Jordan Horowitz. I just won’t.”