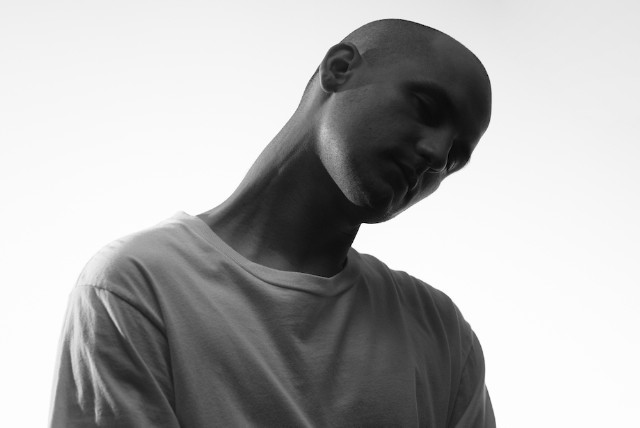 Today, the Montreal club music producer Jacques Greene shares “To Say,” another track from his sleek and nocturnal debut full-length Feel Infinite. “To Say” is instantly recognizable as a Greene track, featuring an analog-sounding bassline set against R&B vocal samples and a synth arpeggio that seems to expand and contract. There are also melancholy piano stabs and a percussion that wouldn’t sound out of place on one of Justin Bieber’s tropical house excursions.

Over a series of EPs and singles, Greene has worked to hone his glowing take on house music rather than reinvent himself at every turn. “To Say” shows that all the tinkering has paid off, standing as one of the most fully realized examples of his particular sound. Listen below.