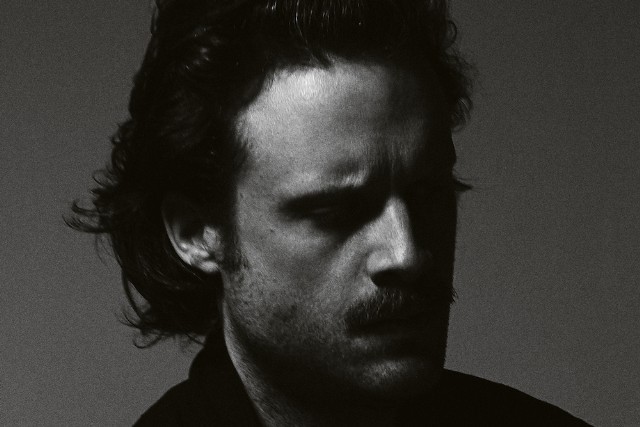 Father John Misty has been releasing music at a steady clip since announcing the upcoming release of his third album Pure Comedy a week ago. First we heard the title track, then snippets of a variety of songs in a short film about the making of the album, and now he shares “The Ballad of the Dying Man.” It opens with a descending chord progression on acoustic guitar and piano that recalls Neil Young’s “Motion Pictures,” then slides into a patient pop arrangement worthy of Elton John, culminating with the entrance of a gospel choir as the song draws to a close.

“The Ballad of the Dying Man” is the most immediately gratifying of the new Misty songs, and it shows that despite the dour nature of the first two, Josh Tillman hasn’t lost his sense of humor on Pure Comedy. “Just think of all the overrated hacks, running amok,” he sings, narrating the final thoughts of a particularly self-absorbed dude as he prepares for death.