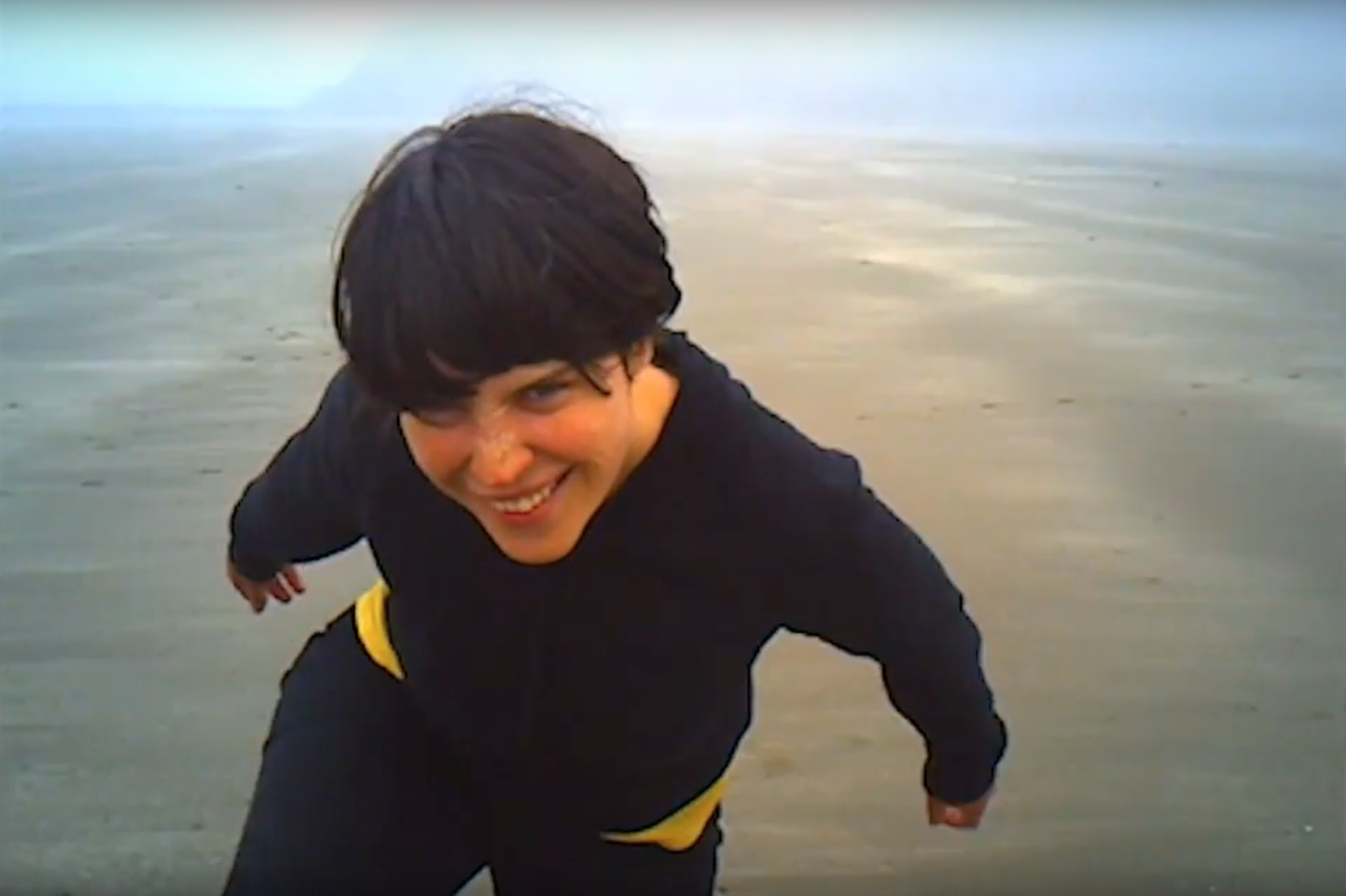 Phil Elverum’s new album as Mount Eerie, A Crow Looked at Me, promises to be a tough listen—it deals head-on with the illness and death of Elverum’s wife, Geneviève Castrée (above). Today, Elverum shared a new song, “Ravens,” an intimate, acoustic track describing the loss of a loved one in heartbreaking detail. It arrives with a DIY video incorporating scenes from nature and footage Elevrum and Castrée shot together in happier times.

A Crow Looked at Me is out March 24. “Ravens” follows the album’s first single, “Real Death,” and “Crow,” which was released as part of an ACLU benefit compilation.  Mount Eerie has also announced a short run of West Coast tour dates. Watch “Ravens” below.