Moby Is a Spy Now 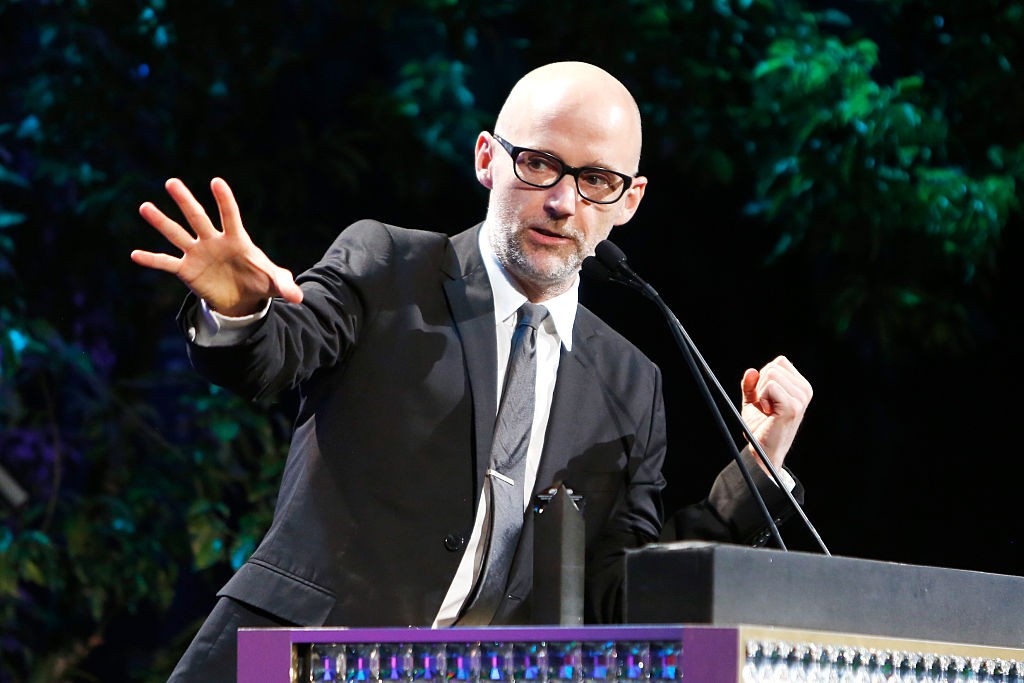 When seemingly every troubling report of current affairs is followed by frantic shrieks of “Fake news!,” we seek sources we can trust, like Facebook posts from Moby.

Earlier today, the producer logged on to share some big-if-true info sourced from unnamed “friends who work in D.C.,” and it would seem the guy who wrote “South Side” knows a few things most of us don’t. Among his assertions: The infamous, unverified intelligence dossier about Donald Trump is legit; the president is in cahoots with the Russian government; his administration is attempting to start a war with Iran; influential Republican operatives want to unseat him; and so do multiple domestic and international intelligence agencies. Here, read for yourself:

It should be noted that Moby isn’t entirely off-base here. On Friday, CNN reported that U.S. investigators have corroborated some of the conversations described in the Trump-Russia dossier. (Nothing related to piss, though.) This morning, the New York Times reported that members of Trump’s National Security Council were considering intercepting an Iranian ship and searching it for weapons last week. Influential right-wing mega-donors the Koch brothers haven’t made a secret of their disapproval for Trump’s immigration policy.

But who’s supposedly feeding deep-state insider intel to Moby, of all people? Guys… it’s time for some game theory.