Migos on Support For iLoveMakonnen Coming Out: “This World Is Not Right” 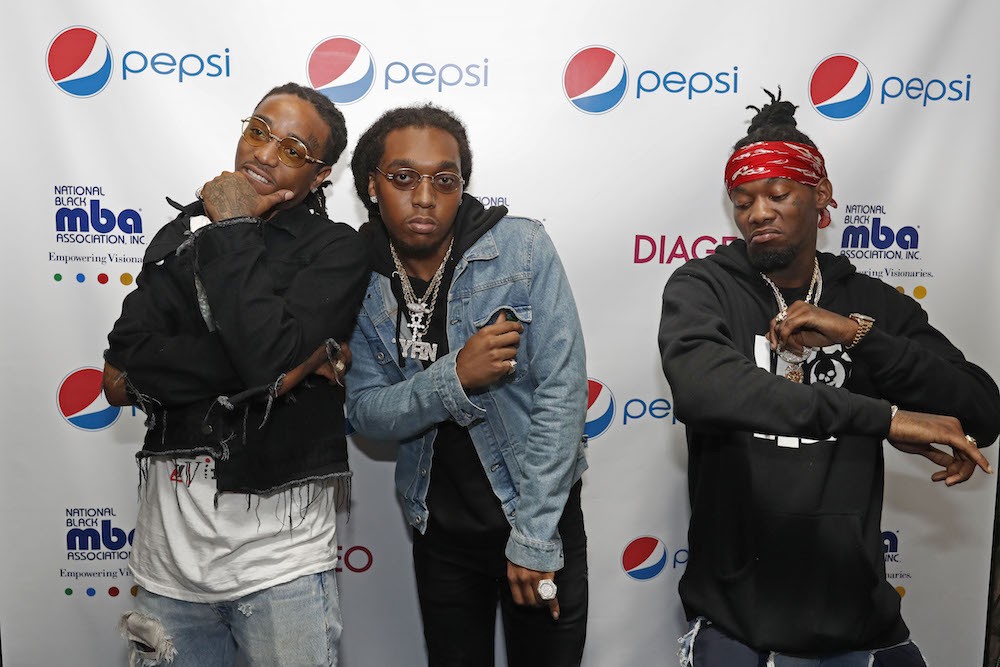 This morning, Rolling Stone published a piece recounting a night in the studio with Migos. At one point, writer Jonah Weiner brought up fellow Atlanta rapper iLoveMakonnen’s recent coming out, and the trio got apprehensive. Weiner describes an awkward pause as Migos considered how an artist who rapped about trapping could be gay, as if the two concepts were diametrically opposed.

Weiner also noted that the announcement got a wave of support online, which Offset especially took exception to. “That’s because the world is fucked up,” he said. Takeoff and Quavo also agreed.

“We ain’t saying it’s nothing wrong with the gays,” says Quavo. But he suggests that Makonnen’s sexuality undermines his credibility, given the fact that “he first came out talking about trapping and selling Molly, doing all that.”

Read the piece over at Rolling Stone, which also reveals Quavo’s support of Bernie Sanders.

Update: Following a day’s worth of backlash, Migos have tweeted a statement addressing their Rolling Stone comments. The note contends that they’re “fans of Makonnens music and we wish he didn’t feel like he ever had to hide himself.”

“We love all people, gay or straight and we apologize if we offended anyone,” concludes the post. Read it in full below.