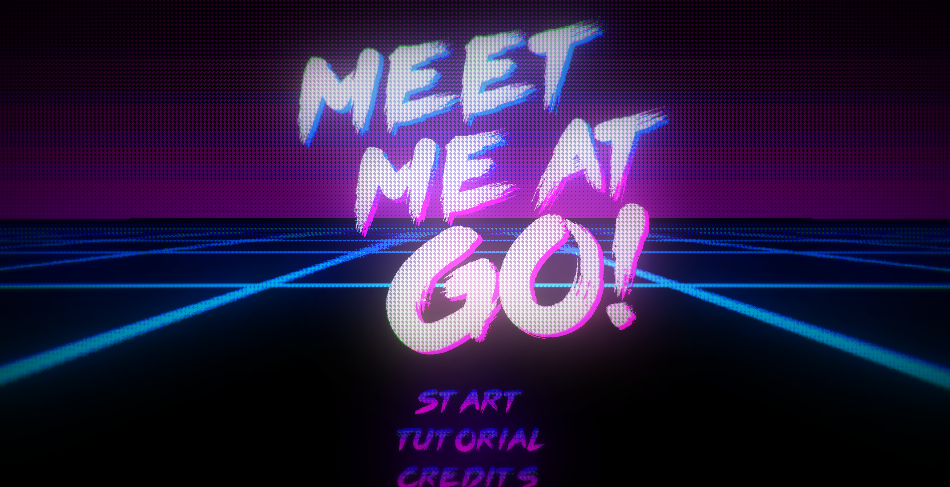 Kurt Feldman (Pains of Being Pure at Heart, Ice Choir) has released an excellent remix M83’s “Go,” from last year’s Junk. You can’t simply press play on the song, though—it’s located inside a video game produced in conjunction with Microsoft. The game matches M83’s late night, Miami Vice aesthetic: You control a polygonal car moving through a low-res 3D city, weaving in and around a series of blockades. You’re supposed to collect a series of gems, but there’s no way to win or lose. The best way to enjoy it is to wide-screen the game, and watch yourself whiz through the world as the remix plays out. Play the game here.