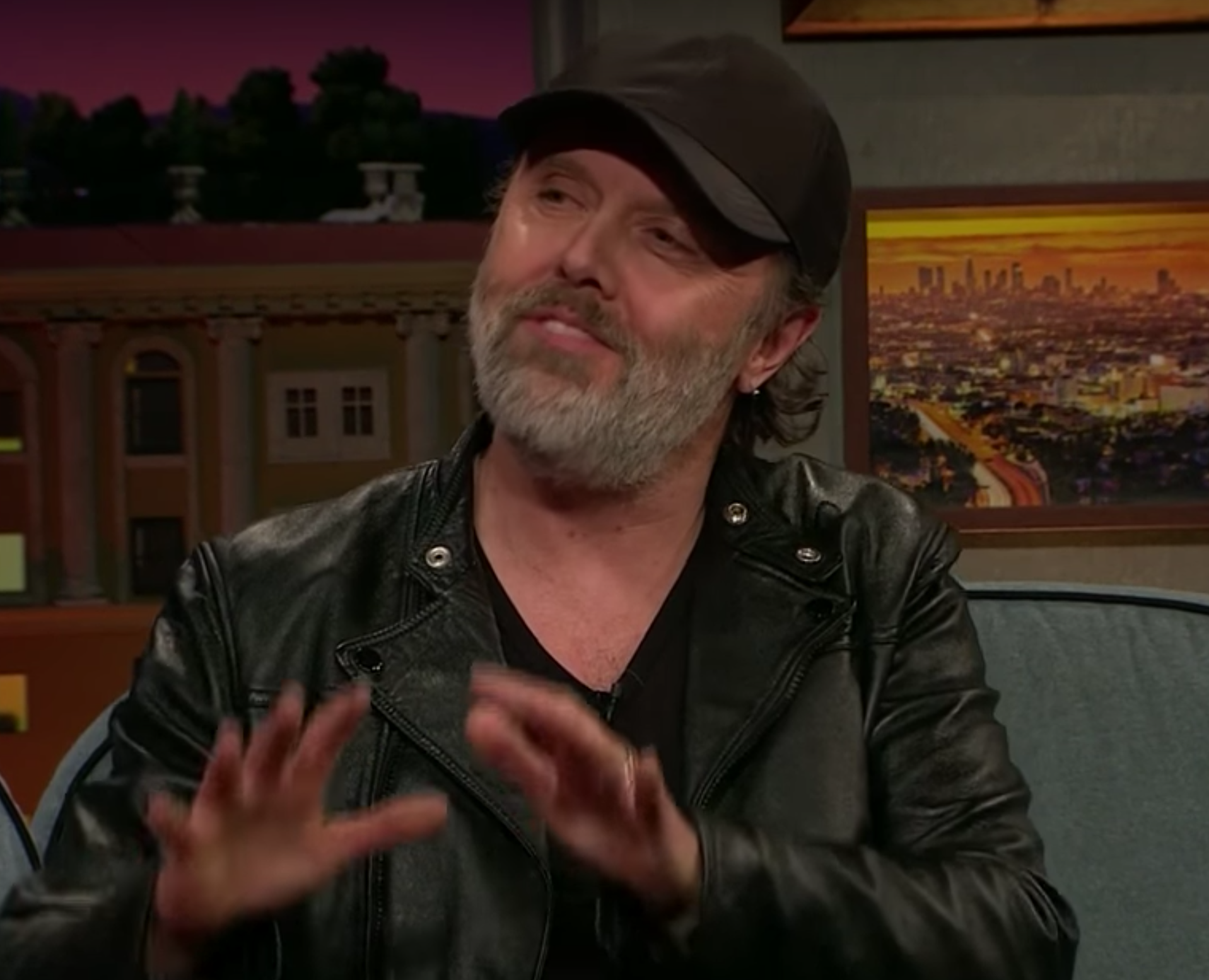 Lars Ulrich–of Metallica fame–stopped by The Late Late Show with James Corden last night to joke about his band’s technical difficulties during their performance at the Grammys. He also went on to describe the aftermath of the night.

On a panel with Andrew Rannells (Elijah from Girls) and Katherine Heigl, Ulrich described James Hetfield as “livid” after the performance was over. “He’s aged really well and he’s a pretty chill guy, but the first five or ten minutes in that dressing room was not a lot of fun,” Ulrich said. But Metallica persevered, and Lars, for one seems like he had an awesome time playing: “With the fire, and like, Gaga in my lap for about a minute at one point…It was just ‘keep goin’, keep goin’, keep goin.'”

Watch that here, and Ulrich’s interview below.

Metallica Perform Master of Puppets in Full in Latest Livestream