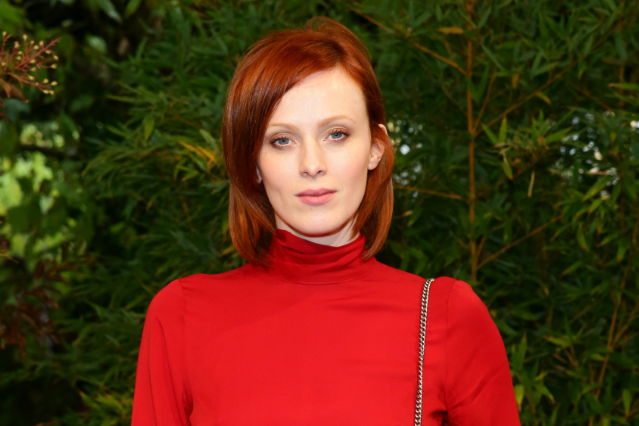 Last month, singer-songwriter and model Karen Elson announced a new album, Double Roses, and, inadvertently, the apparent end of the feud between blues rock frontmen Jack White and Patrick Carney. (Carney co-produced two songs for Elson, who was married to White from 2005 to 2013.) One of those songs, “Call Your Name,” is the album’s second single, and you can hear it below. Double Roses is out April 7.

Karen Elson Says She Had a “Traumatizing Experience” With Ryan Adams