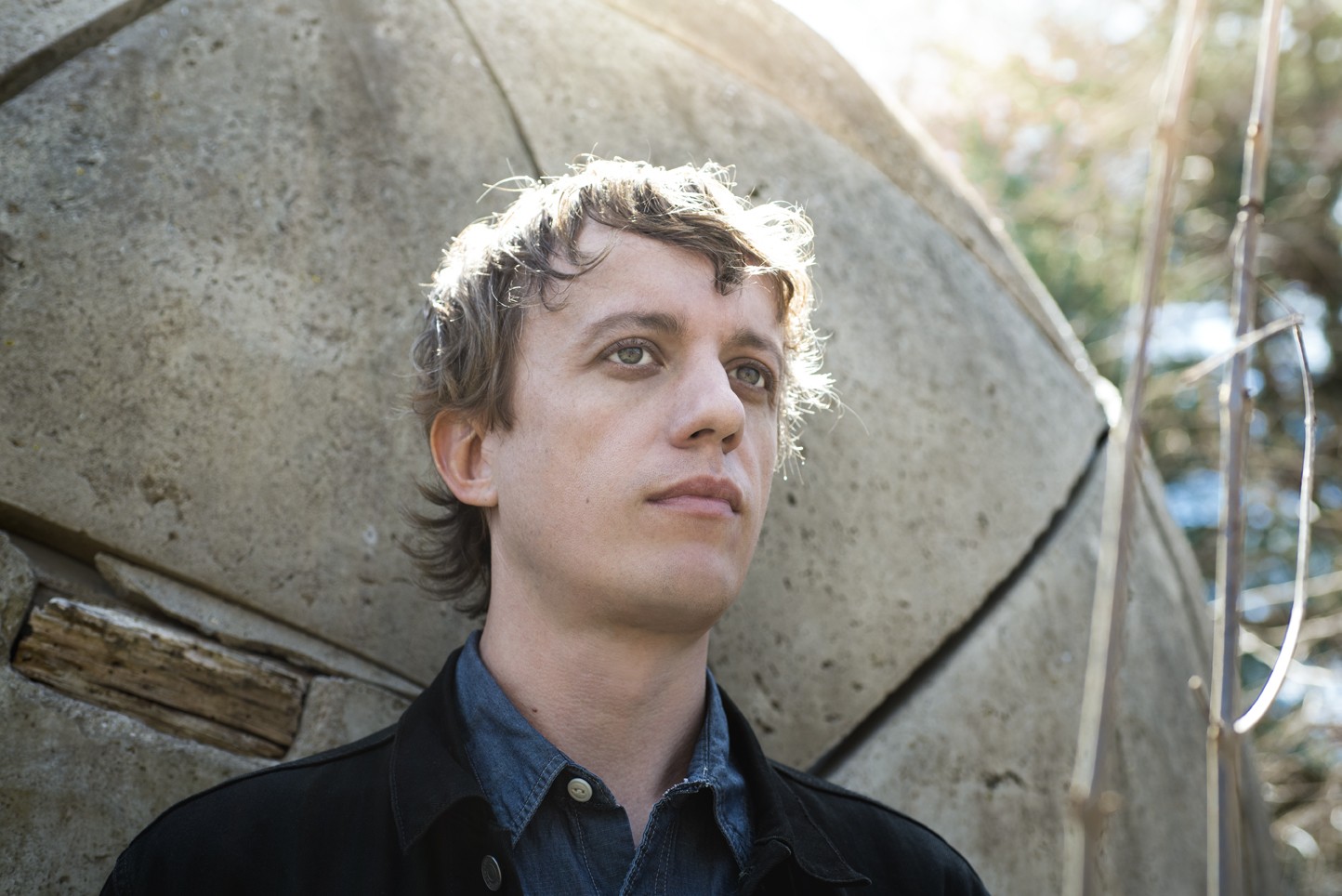 From his rough-hewn, rambling music, you wouldn’t immediately take Steve Gunn for a Smiths fan, but apparently he’s been a devotee since his days as an introspective adolescent in the Philadelphia suburbs. The former Kurt Vile sideman recently tackled two songs by his teen heroes–“This Night Has Opened My Eyes” and “The Hand That Rocks the Cradle”–for Aquarium Drunkard’s “Lagniappe Sessions” series of low-key recordings.

It’s easier to imagine Gunn nerding out over Johnny Marr’s sparkly guitar arpeggios than it is to think about him tearfully reciting Morrissey lyrics, and Gunn’s performances here reveal Marr’s subtle influence on his own playing. “Marr’s arrangements mystified me, transfixed me,” Gunn wrote in a short essay that accompanies the songs. “It felt that they were something I’d never be able to decipher.” Hear the songs at Aquarium Drunkard.