Grammys 2017: Watch Sturgill Simpson Perform “All Around You” With the Dap-Kings 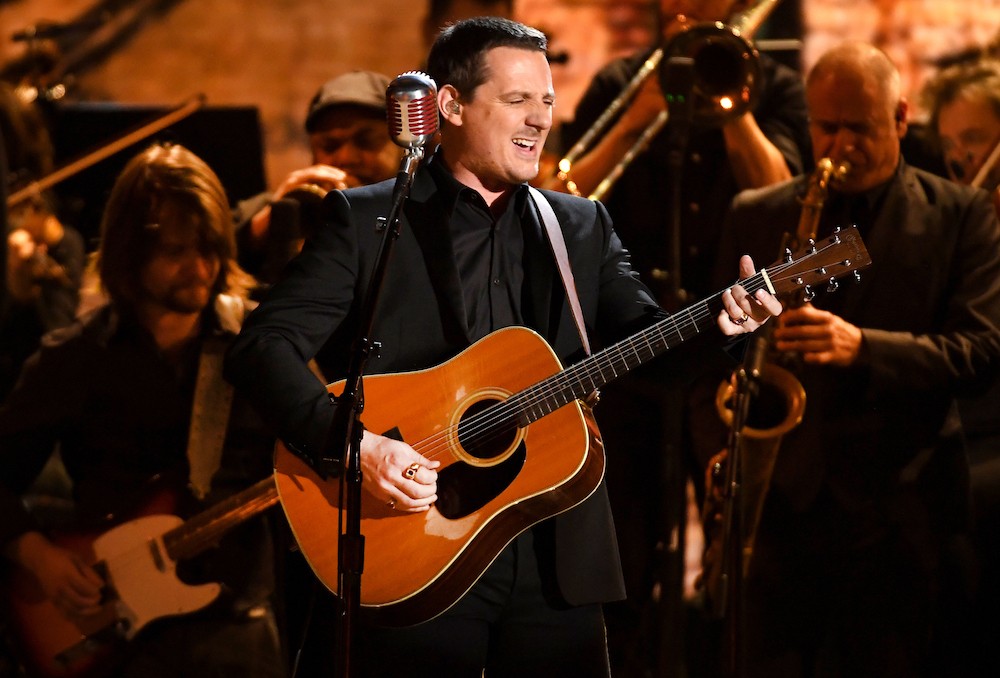 Sturgill Simpson gave a rousing performance of his song “All Around You” at the Grammy Awards tonight, one of the highlights from his August LP A Sailor’s Guide to Earth. He was backed by the Dap-Kings, the band that supported the late singer Sharon Jones, who was honored before the performance.

Following the announcement of the Grammy nominations in December, Simpson, who is up for Album of the Year and already won Best Country Album, told The New York Times that he would have preferred Frank Ocean’s Blonde to be nominated in the first category in his stead. A Sailor’s Guide to Earth topped both the Country and Rock albums charts last year, and peaked at No. 3 on the Billboard 200.