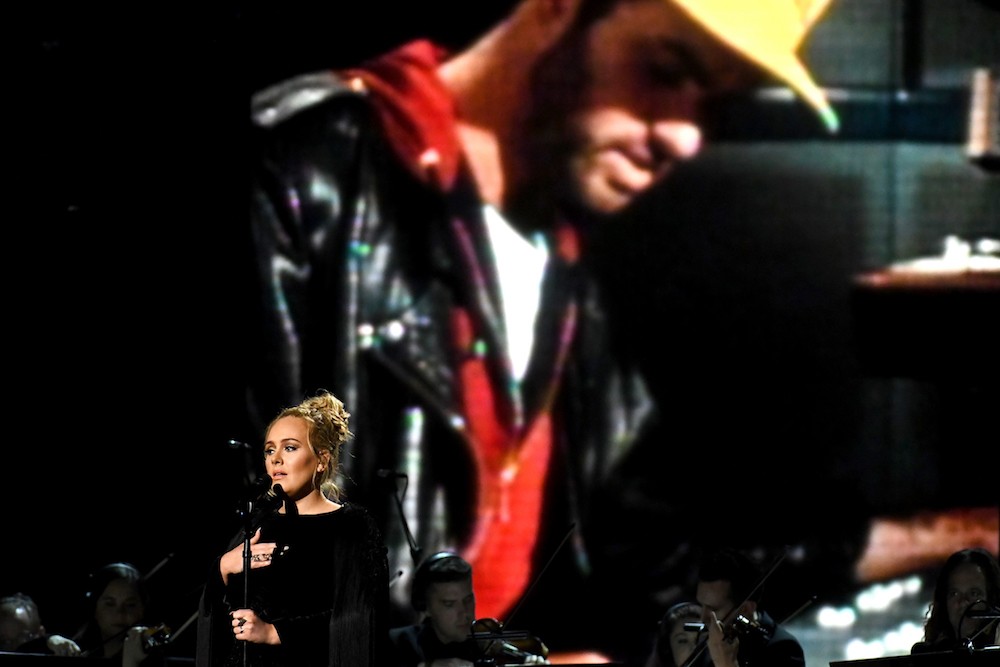 The Grammys tribute to George Michael was handled solely by Album of the Year nominee Adele, who played an orchestral rendition of the late singer’s 1996 hit “Fastlove.” Midway through the performance, though, Adele stopped singing, apologized for screwing up, and then had her band start from the beginning.

George Michael passed away on Christmas Day of last year at the age of 46. Watch clips of the restart and the rest of the performance below, and read Spin’s remembrance of Michael’s iconic career here.