Hell Yeah Coldplay and the Chainsmokers Made a Song Together 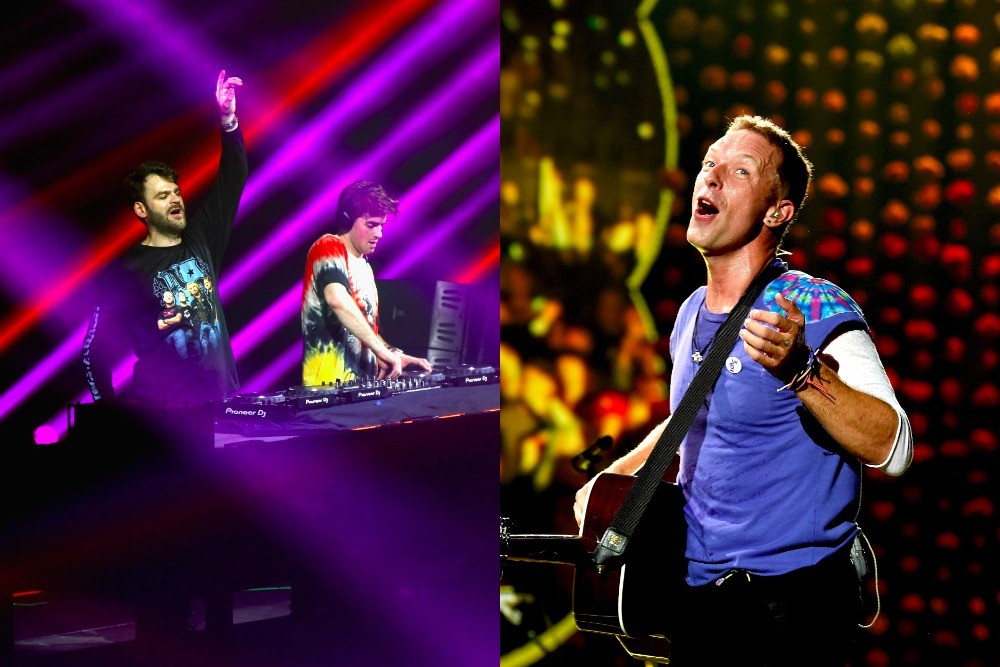 Today, maudlin legends Coldplay and Zac Efron cosplayers the Chainsmokers released “Something Just Like This,” a collaborative song. The track appears on the Chainsmokers’ upcoming debut LP, which is called—really!—Memories… Do Not Open. It is hysterically—perhaps even endearingly—corny, making shameless use of Chris Martin’s weepy voice and the Chainsmokers’ love for cookie-cutter drops. It’s going to make a billion dollars.

As Pitchfork points out, Chris Martin once tweeted his admiration for the Chainsmokers:

excited for @thechainsmokers’ album; I’ve heard some songs and I love them. cm

Chris… rethink this. Hear it below, via Apple Music.