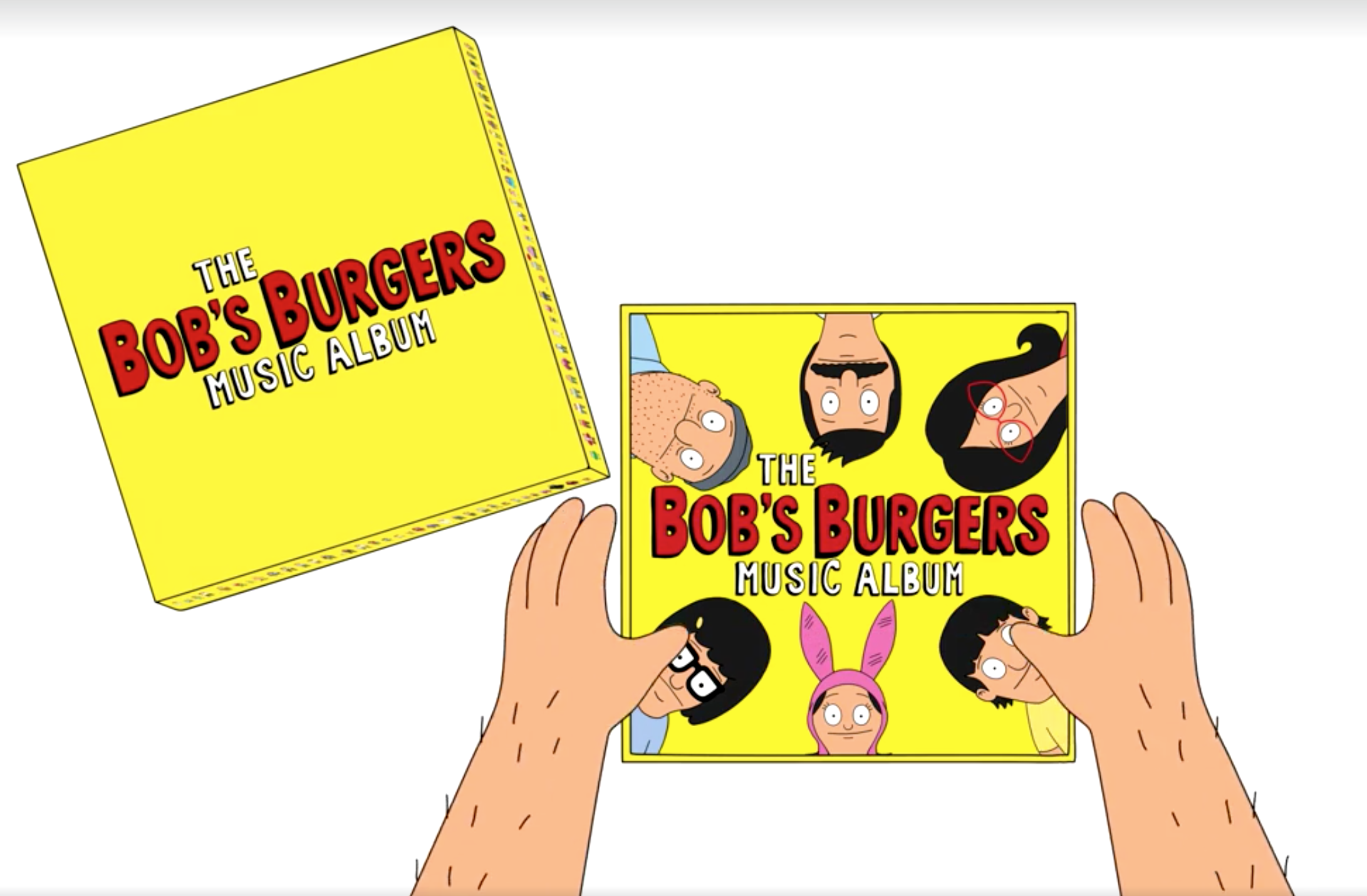 The music of beloved Fox animated sitcom Bob’s Burgers is finally getting compiled together for an album, The Bob’s Burgers Music Album, which is coming on May 12 via Sub Pop. It’s a hefty collection, featuring a full 112 tracks, including songs that are often less than a minute long. It features performances by the cast and its many guest stars, plus tracks from the “Bob’s Buskers” shorts, which included covers of songs from the show by artists like St. Vincent, The National, and Stephin Merritt.

Check out the full tracklist and more information about the “deluxe box set” edition at Sub Pop’s site.