Beyoncé Pulls Out of Coachella, Will Perform at 2018 Festival 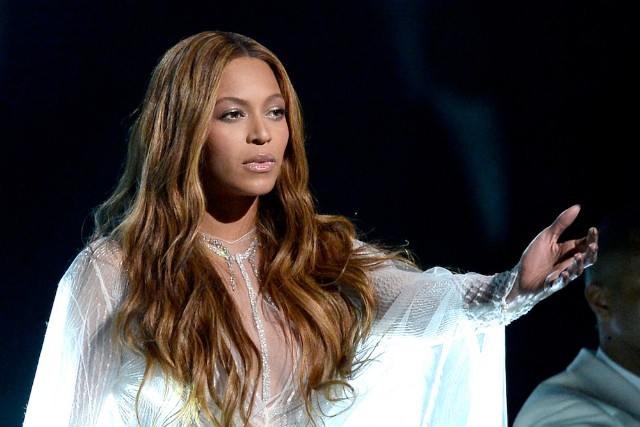 Beyoncé was supposed to headline at this year’s Coachella. However, it was announced today that she’s pulling out of the festival, owing to her recently revealed pregnancy. In a statement to the AP, Beyoncé’s Parkwood Entertainment and Coachella organizer Goldenvoice said she was instructed to stay home “following the advice of her doctors to keep a less rigorous schedule in the coming months.”

The statement also said Beyoncé will headline the 2018 festival, as a makeup.

Radiohead and Kendrick Lamar are the other announced headliners at Coachella, which takes place April 14-16 and April 21-23.