Author, playwright, and journalist Marc Spitz, writer of numerous SPIN stories during a decade spent at the magazine, died today, Billboard reports. He was 47.

Spitz was a chronicler of rock and roll, writing biographies of David Bowie and Mick Jagger, and in We Got the Neutron Bomb: The Untold Story of LA Punk, the definitive history of the rise of punk rock in Los Angeles. As a senior writer at SPIN, he covered mainstream rock as it mutated from the late ’90s and into the millennium, writing features or cover stories on acts like Axl Rose, Trent Reznor, the Pixies, the Strokes, and the Killers.

Spitz also applied his love of rock—and rock journalism—to fiction, writing two novels. He released How Soon Is Never, a story of two music journalists’ hoping to reunite the Smiths, in 2003, and Too Much, Too Late, a satire of rock biographies, in 2006. He was a prolific off-Broadway playwright, putting on his first production, Retail Sluts, in 1998, which was followed by a dozen other plays, culminating in 2013’s Revenge and Guilt.

In 2013, he also released a personal memoir, Poseur, which remembered his early days in pre-gentrification downtown New York. He was most recently a pop culture correspondent for Salon. 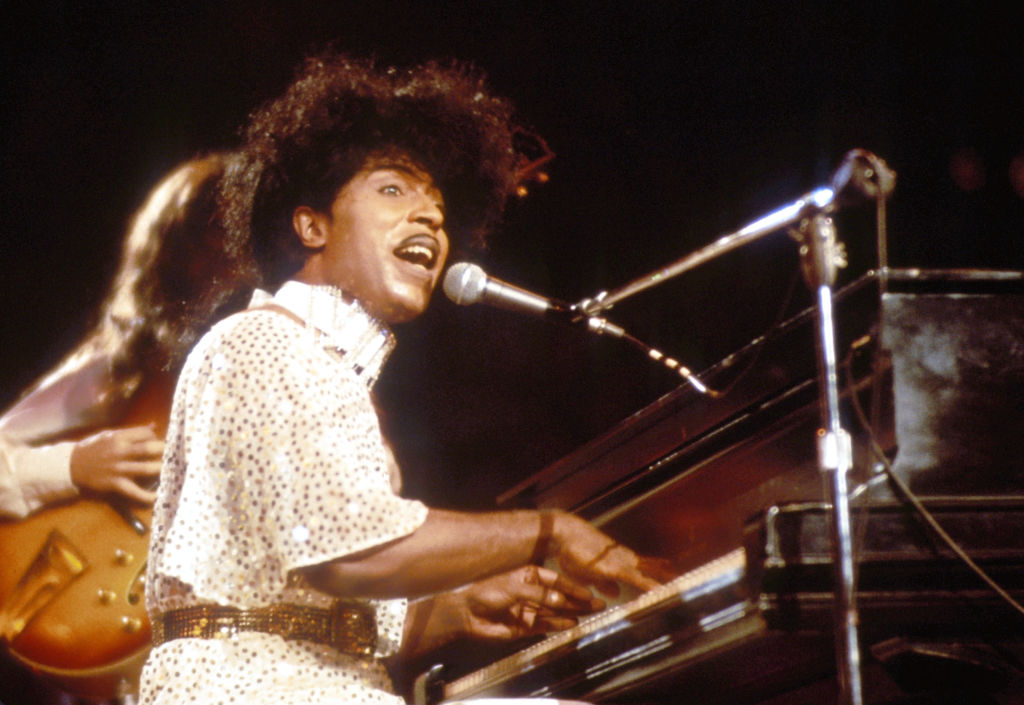 Read some of his most memorable SPIN stories below.