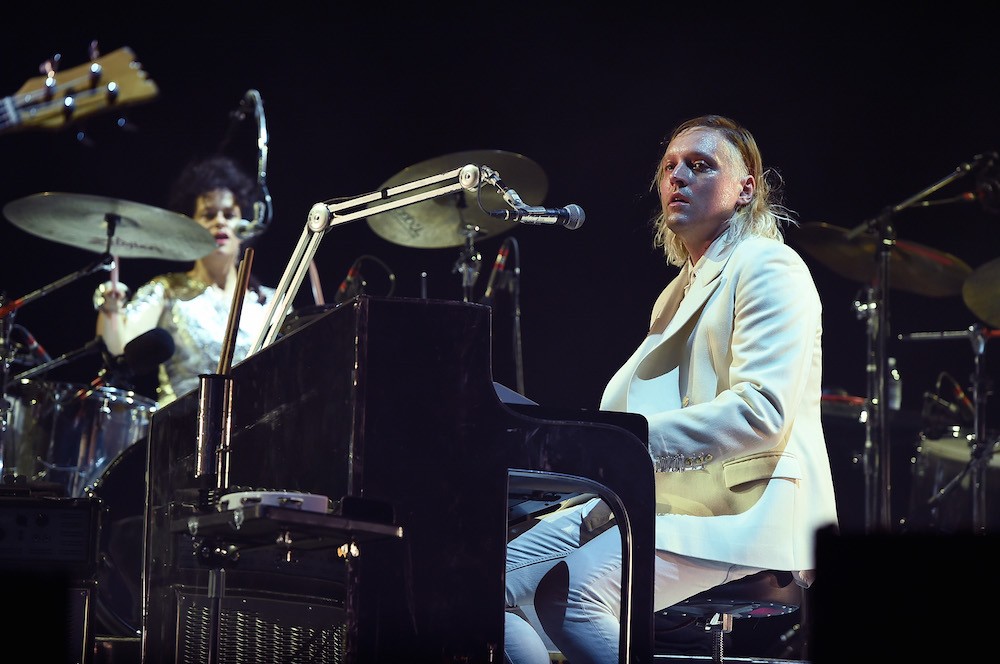 Arcade Fire have announced their first major tour in three years. The band will hit the road this summer in Europe for a 16-stop trek beginning in June at the Primavera Sound Festival in Barcelona and ending in Florence at the City Season Festival. The announcement comes four weeks after the release of “I Give You Power,” the group’s first new song since 2013. Check out the full list of tour dates below.